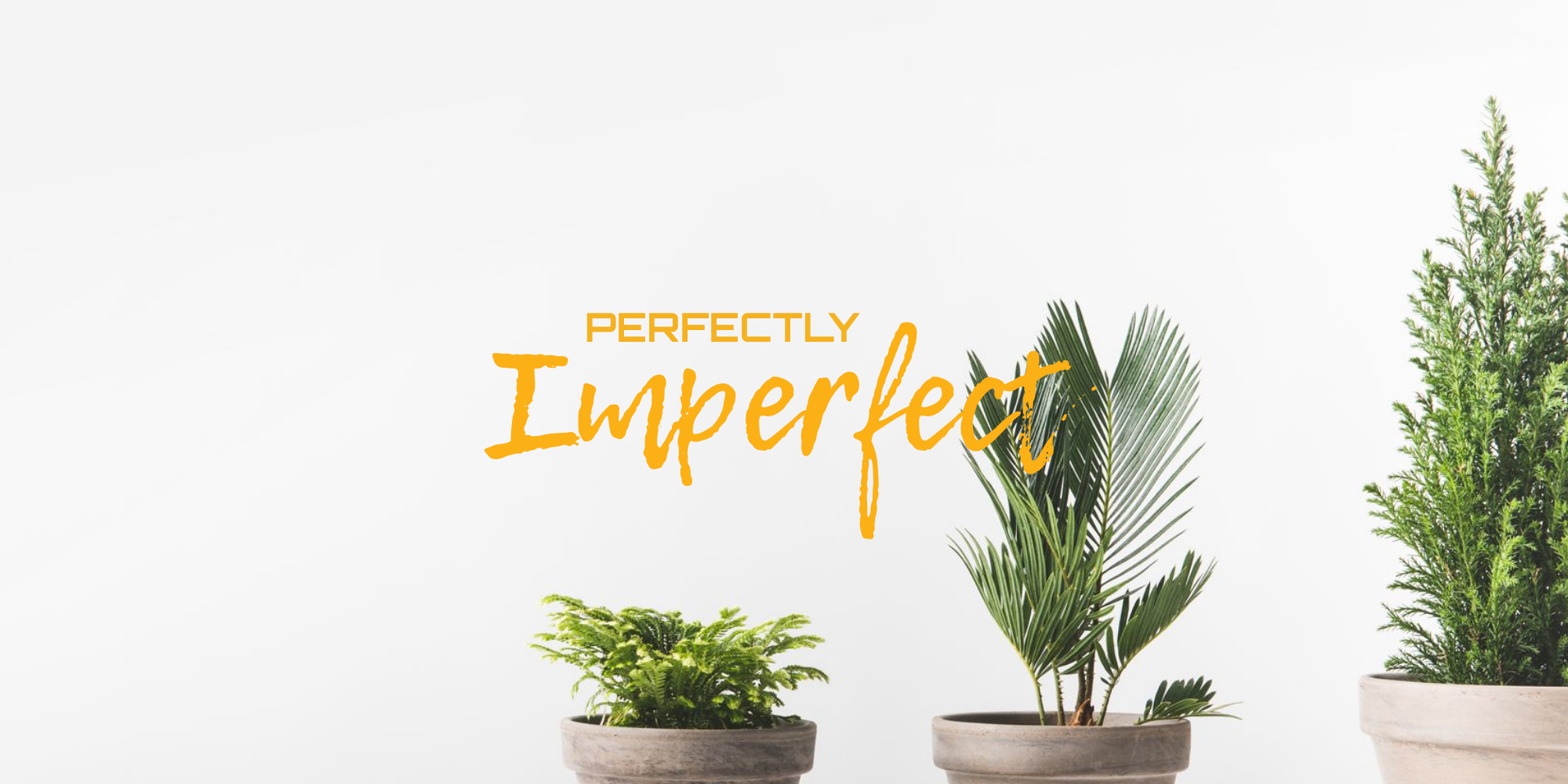 Q gives superhuman powers to Riker and tells him his shipmates’ wishes will be granted if he joins with Q. Below are some key takeaways from someone who is not the most familiar with the show.

Humans are full of flaws

It is a not uncommon to hear / read something along the line of humans are standing out from the crowd because of their imperfections. This is also the case in this episode where humans are said to be different from alien species like the Q Continuum. Super-evolved godlike entities like Q are obsessed with those flaws, yet find it hard to understand human’s unwillingness to give them up. Humans, according to the episode, are overwhelmingly emotional, weak, unintelligent, and fragile. Even Picard comes off as crabby and ranty, probably a director’s informed decision to set Riker up as the more attractive target for Q, but still, it is quite disappointing to see how human beings can lose our composure at times. 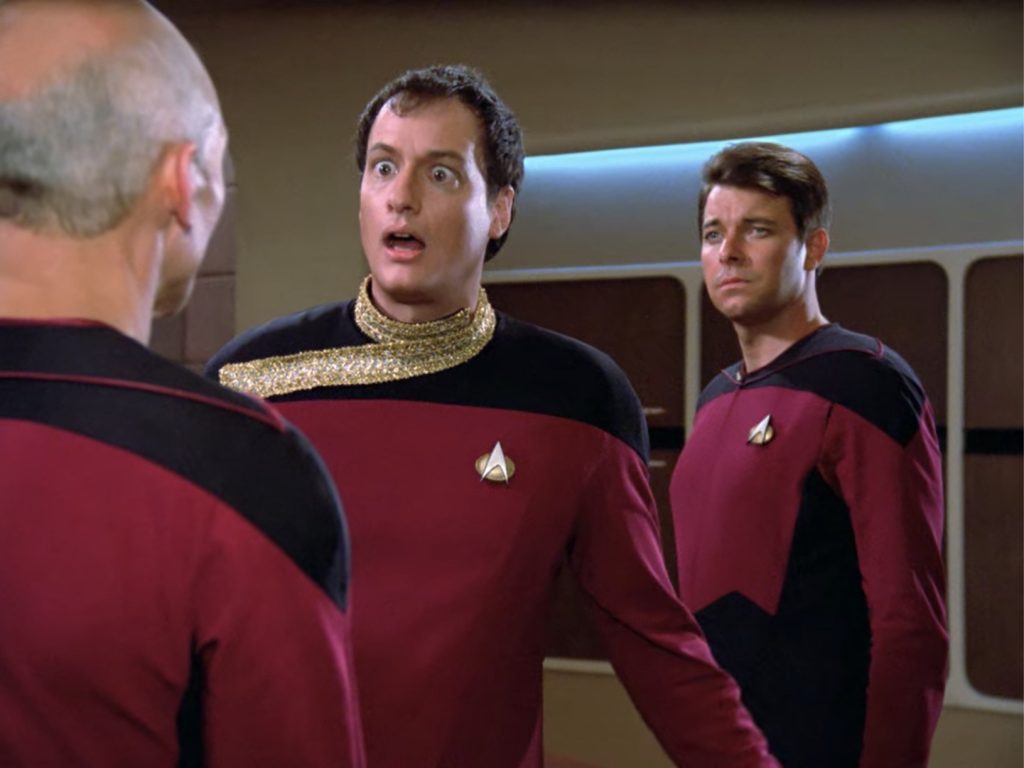 The Q is fascinated with mankind because of their potential to evolve. Not for what they are, but for what they could be. Humans aren’t the best species in the universe, but they have the capacity to continue evolving. Something compels them to learn, explore, and hence, become stronger. That idea brings a lot of hope to human being as a race, regardless of our flaws as discussed above.

What the episode wants us to think is that in order for Riker to deserve the power, it must be truly earned. This is also reiterated with Wesley’s remarks when he rejects the opportunity to be 10 years older, “I just want to get there on my own.” regardless of Q’s protest “But it’s easier, boy.” 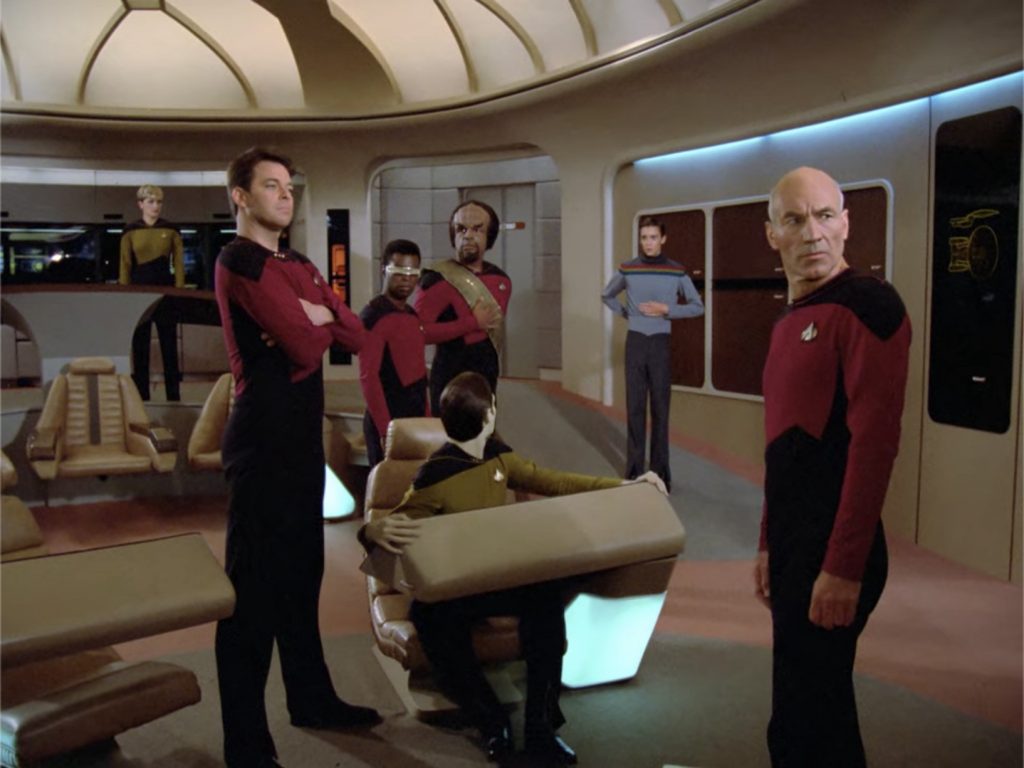 I also would like to highlight a few quotes that struck me throughout the episode. If you’re like me, they can make you go “hmm”.

“Aw, your species is always suffering and dying”.

“Fairness is such a human concept. Think imaginatively.” 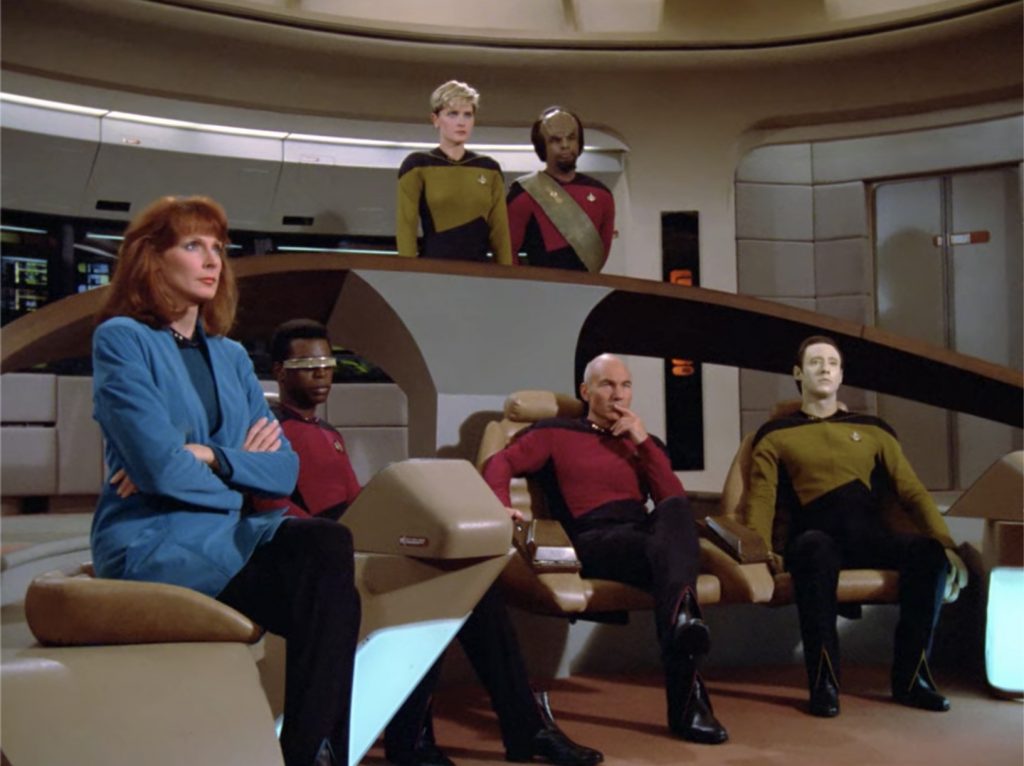 The episode has a great story, yet, the execution does not match up

Riker’s transformation from being a regular, sane man to posing and gesturing like a demented superhero and acting like a jackass to his friends could have been gradual and subtle. Instead, it’s near-instant.

Picard’s statement “It’s too great of a temptation to us at our present stage of development,” makes me question whether the right time ever exists, or whether taking shortcuts is always bad. Civilisations on Earth have shared technology which helps drive us forward, fast. Why is Q offering Riker an evolutionary jump-start any different than missionaries sharing antibiotics?

And finally, the episode concludes with a very strange sequence in which Riker grants various crew members their best wishes, which are all quite uncomfortable and eventually get rebuffed. The fact that these wishes are not the fondest tell a lot of how a “good friend” Riker is. 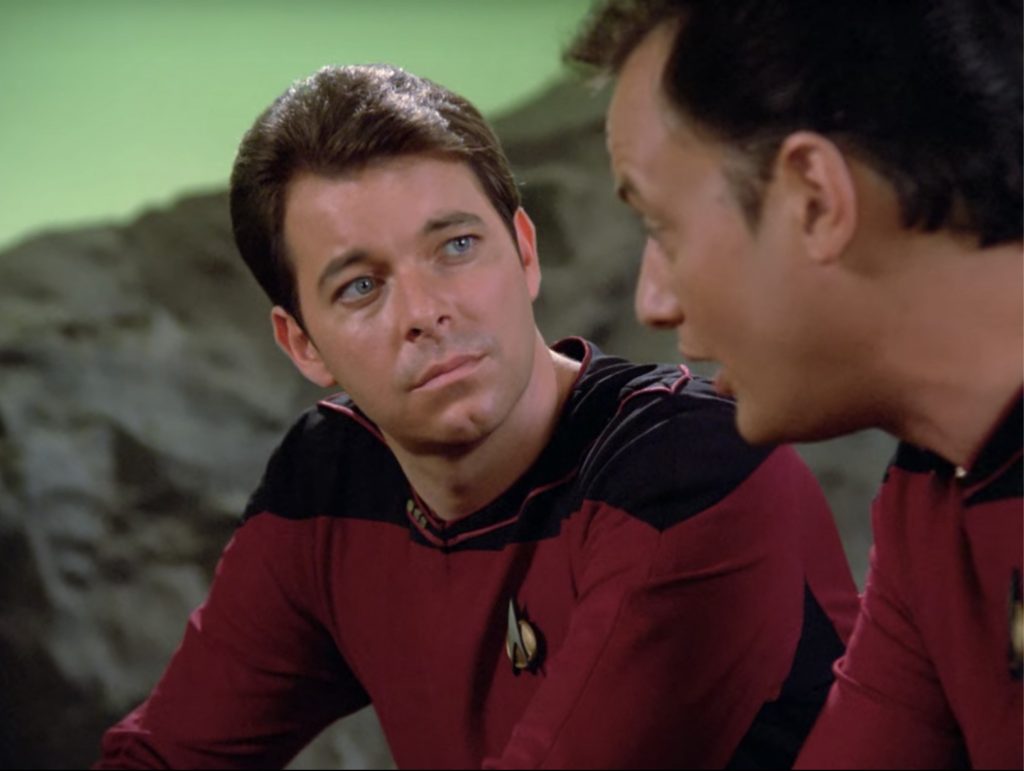 Just as it would be very difficult for any of us to pass an opportunity to have the Ring of Gyges, so too, is it difficult to believe that there is not some sort of ‘middle ground’ here that is neither one of extreme corruption nor one of total rejection. Interested about this debate, read my teammate’s takes on this here. 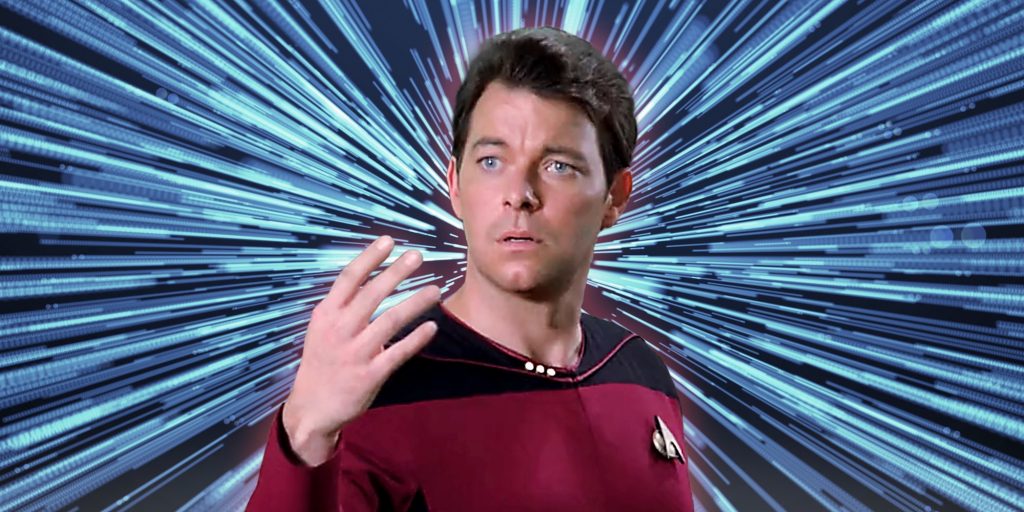