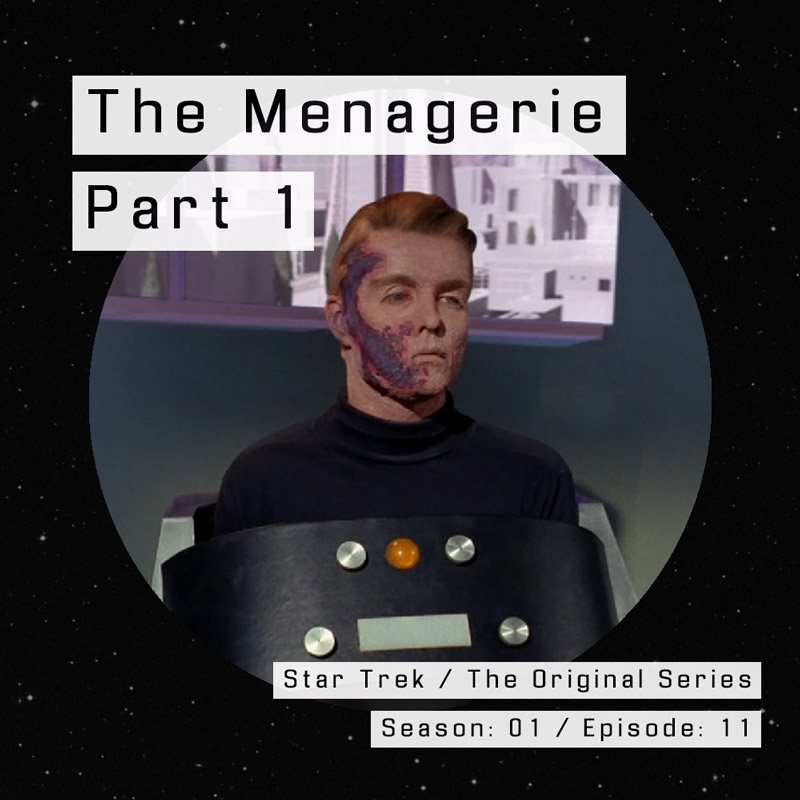 This is one of my favorite Star Trek episodes ever. When I started watching Star Trek not so long ago, one of the first thing’s I learned was this:

Knowing this, we can follow the premise that there should’ve been a valid reason for Spock’s motivations for performing so many illegal and prohibited actions. Captain Pike was handicapped and Spock had an urgency to help.

Spock “started checking the impossible” and knew what no human could’ve probably even guessed – that humans “have learned to tie into every human organ in the body except one: the brain“. He then remembered what happened years ago on the forbidden planet of Talos IV, (Pilot episode: The Cage). His friendship to Pike was more important than his honest nature.

In a nutshell, Spock knew Pike would never again be who he was, and he was prepared to do anything to make his friend’s last years the best ones possible.  In this process, we saw memory clips from their past journey to Talos IV and we remembered a quote that best wrap up Spock’s intentions:

“Pike has an illusion and you have a reality.
May you find your way as pleasant.”