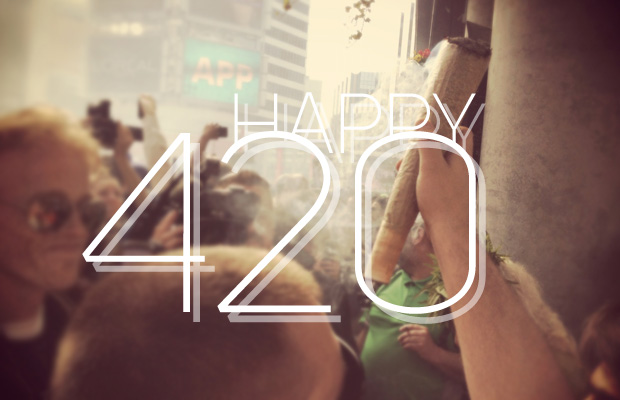 Field trips and team events are no stranger to our regular scheduled Friducations. This Friday April 20th was a particularly extra special one as Toronto's cannabis community and legalization supporters gathered in a massive hot-box of Toronto's Dundas Square. Thousands of Torontonians lit up as the countdown reach 3, 2, Happy Four-Twenty! at exactly 4:20pm. At the heart of the festivities was our very own Matt Mernagh, long time legalization supporter and connoiseuer. He spoke passionately about his war efforts and legalization battles against Health Canada. Victorious in his efforts, Matt is the reason why many more health concerned patients will receive the cannabis they require.

After 4:20, a bunch of us Pixels and Vapor Central gang rolled up our sleeves, grabbed some big black garbage bags and helped clean up.

Afterwards we enjoyed some brewskies, mint mojitos, and virgins, at Milestones. 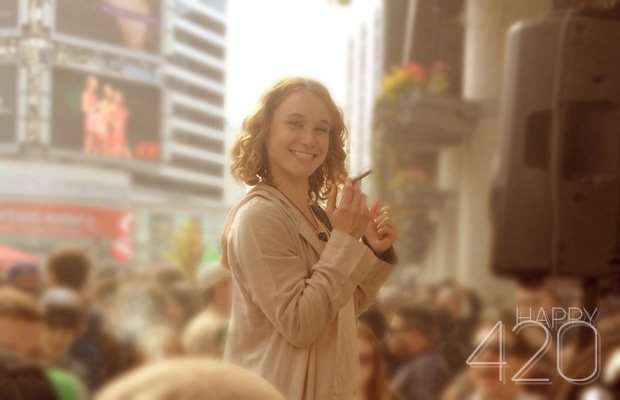 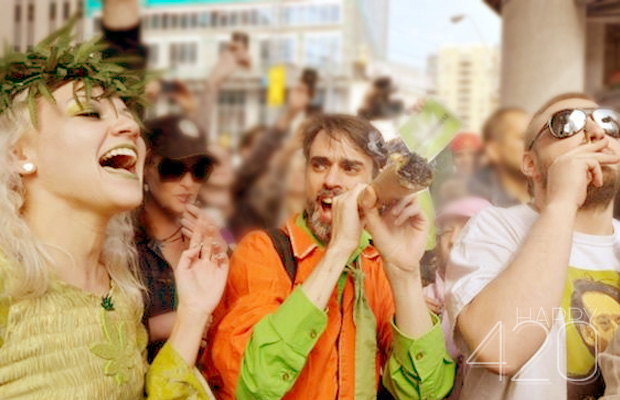 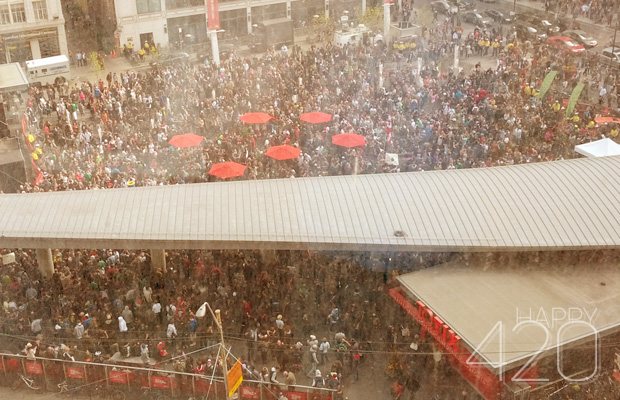