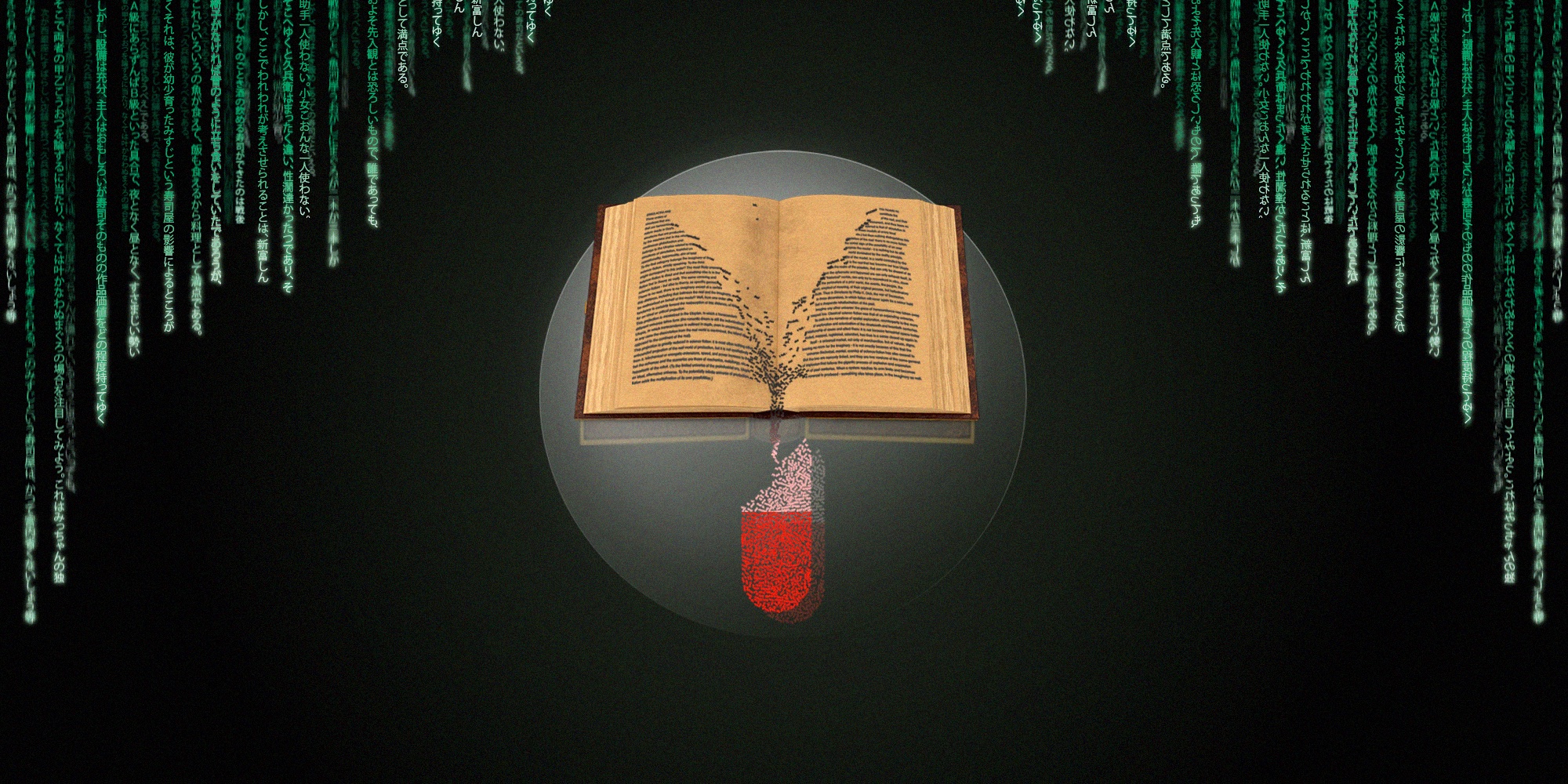 Into the Matrix: religion, literary and philosophical influences that inspired the films

In the final scenes of the Matrix: Revolutions, Neo must make the ultimate choice. Between death and life, imprisonment and freedom. Will he sacrifice humanity or reboot the program that kept humanity captive? Many applauded the Wachowski’s for their incredible and unique storytelling. What sparked their inspiration? Greek and Roman mythology students might notice parallels between those ancient fables and Neo’s story. Morpheus, Trinity, the Oracle; these names carry weight heavier than the fate of Zion itself. The Matrix films have hundreds of references to religion, literature, and philosophy. One just has to look.

“Unfortunately, no one can be told what the Matrix is.
You have to see it for yourself.”
– Morpheus.

Follow the white rabbit. Explore the matrix films with Dr. Christopher DiCarlo as he delves into what unfolds on screen and its real-world influences.