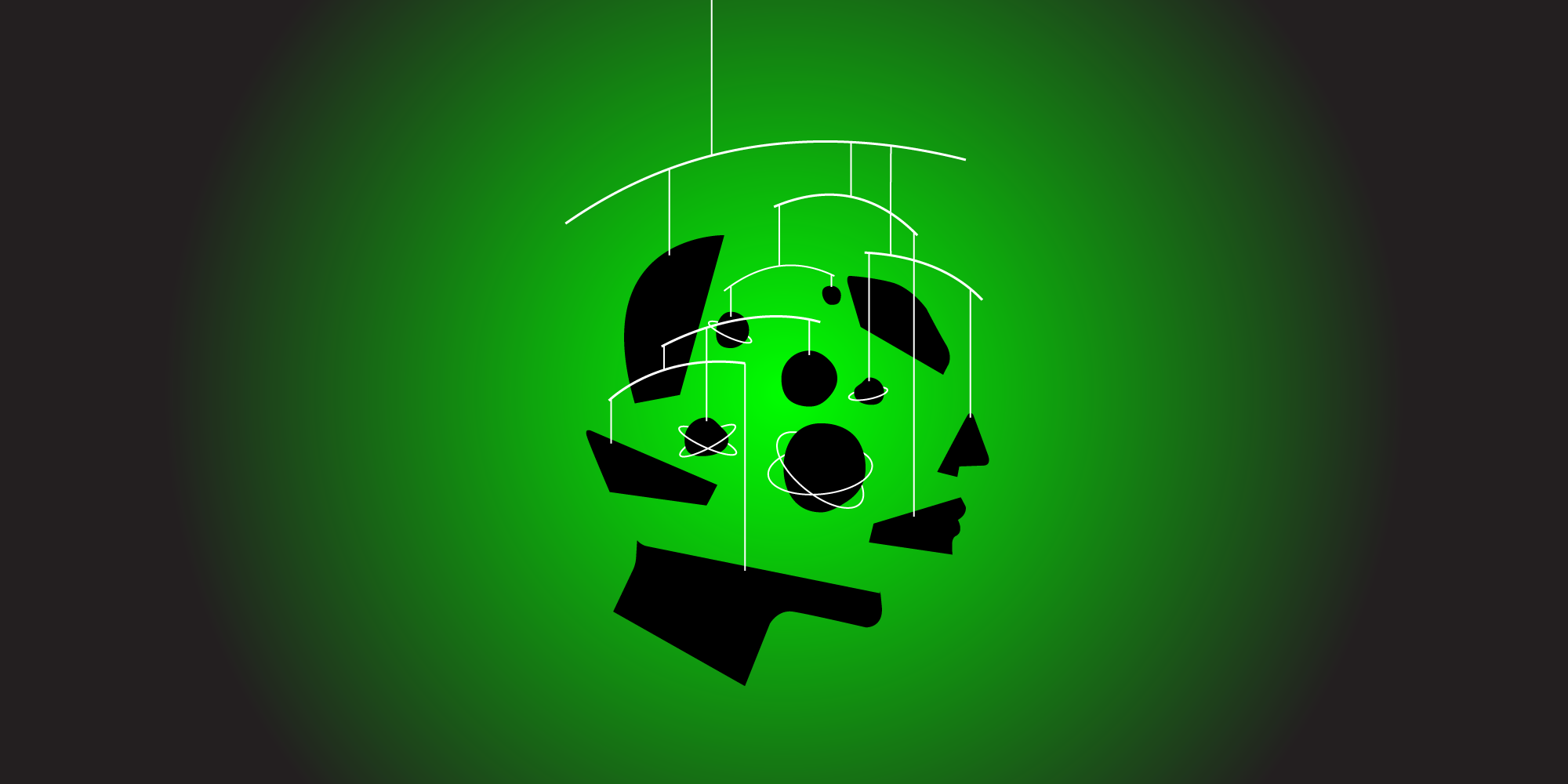 The fascinating connection between onions and human evolution

Our level of consciousness elevates us above every other mammal on the planet. But what exactly is human consciousness and how did it evolve? In the sequel to our 2-part webinar series, Dr. Christopher Di Carlo (Resident Critical Thinker at Pixel Dreams) explains our evolutionary journey towards consciousness — humanity’s most extraordinary super power.

It all started about 250 thousand years ago, when humans began to reap several evolutionary advantages. We learned to walk upright, our brains grew, and our ability to speak became ever-more sophisticated. These physical developments laid the groundwork for our intellectual consciousness: a meta-awareness for symbolic thought and the ability to communicate to each other.

Neanderthals and Cro Magnons grew increasingly aware of themselves, their own mortality, and a myriad of social cues that governed how they interacted with one another. This heightened awareness of the self and others, unleashed a flood of new emotions – empathy, gratitude, and reverence — along with the ability to qualify actions as “good” or “bad.”

As our consciousness expanded to assimilate new thoughts, nomadic tribes ventured from Africa to explore the globe. With new climates and resources, the advent of “agriculture” took root. For the first time in history, tribes began cultivating crops and animals. No longer having to spend their days hunting and gathering for food, humans could finally focus on more creative pursuits. This marked the start of culture.

From the Stone Age through the Agrarian, Bronze, Middle Ages and beyond, civilizations continued to develop at a steady pace (and endure countless pandemics). Of particular note, the inventions of the microscope and telescope sparked new perceptions of ourselves and the world around us. As our knowledge expanded, so did our desire to reconcile the complex relationships between each other and our place in the universe.

According to Dr. DiCarlo, this is how we began to emerge as “systemic selves.” Our lives became defined by a set of learned and natural systems. DiCarlo illustrates the depth and breadth of these systems in a model he calls the OSTOK Project: the “Onion Skin Theory of Knowledge.” Like an onion, our daily lives transpire according to our combined layers of folklores, religions, philosophies, and sciences. We form families, eat, work, travel, and pursue leisure, based on cultural memetics (imitated behaviors) that evolved since prehistoric times.

In fact, you’re reading this article thanks to multiple overlapping systems that include: the evolution of communication to share thoughts, education to read words, and technology to create your laptop and the internet.

You’re also reading this article thanks to natural systems that exist both within and outside of ourselves. Up close, we see 30 trillion cells and 40 trillion microbiota within each of us – the bacteria that lives on and inside our bodies. Zoom out, we see ourselves within our local ecology and as part of a global ecosphere which exists within our star system, our galaxy, and outward to the entirety of the universe (or universes). As George Harrison poignantly put it: “Life goes on within you and without you.”

We are, at the same time, a large part of the very small and a small part of the very large. Our success as a species comes down to how well we navigate our systems. Dr. DiCarlo sums things up with one unsettling truth: Does this make us something of a Borg collective, thinking and acting as a sum of our parts? Perhaps. It’s humbling to look in the mirror and see a mere supporting actor to a much greater cast. On the other hand, if our unique consciousness incubated and grew in the hothouse of our systemic collective, maybe we should celebrate that spark as humankind’s greatest gift.

Interested in the full story? Watch the 40-minute webinar here: