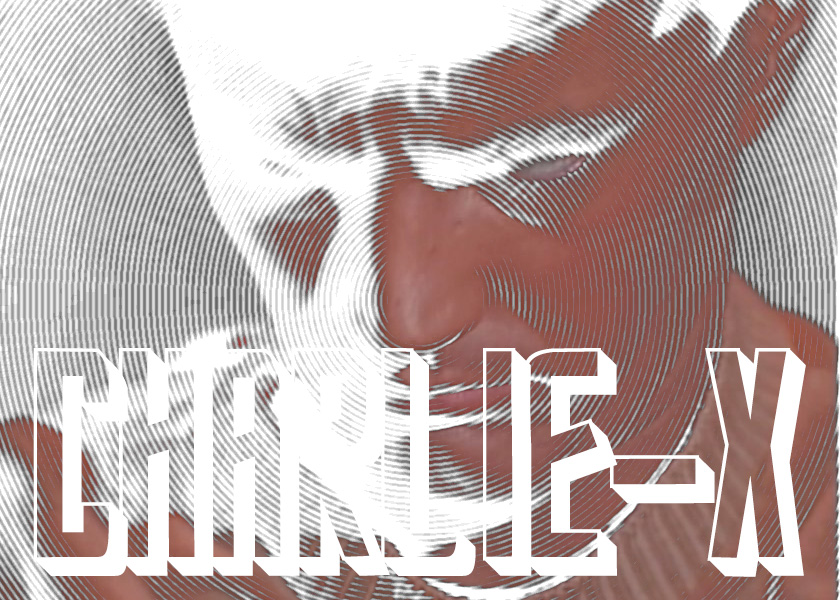 In episode 2 of the first season of the original Star Trek series, the crew is introduced to an unexpected passenger, teenager Charlie Evans, a lone-survivor of a crash en-route to a remote space colony. Charlie bares a noticeable resemblance to young King Joffrey on Game of Thrones and it’s revealed they share a similar selfish temper. Captain Kirk and his officers grow suspicious when disturbing things begin happening on the ship. Their suspicions lead to the new remarkable passenger.

“There are things you can do with a lady, Charlie, that ah. There’s no right way to hit a woman. I mean man-to-man is one thing, but ah, man-and-woman it’s um, well, it’s ah, not a thing. Do you understand?”
Cpt. Kirk to Charlie X