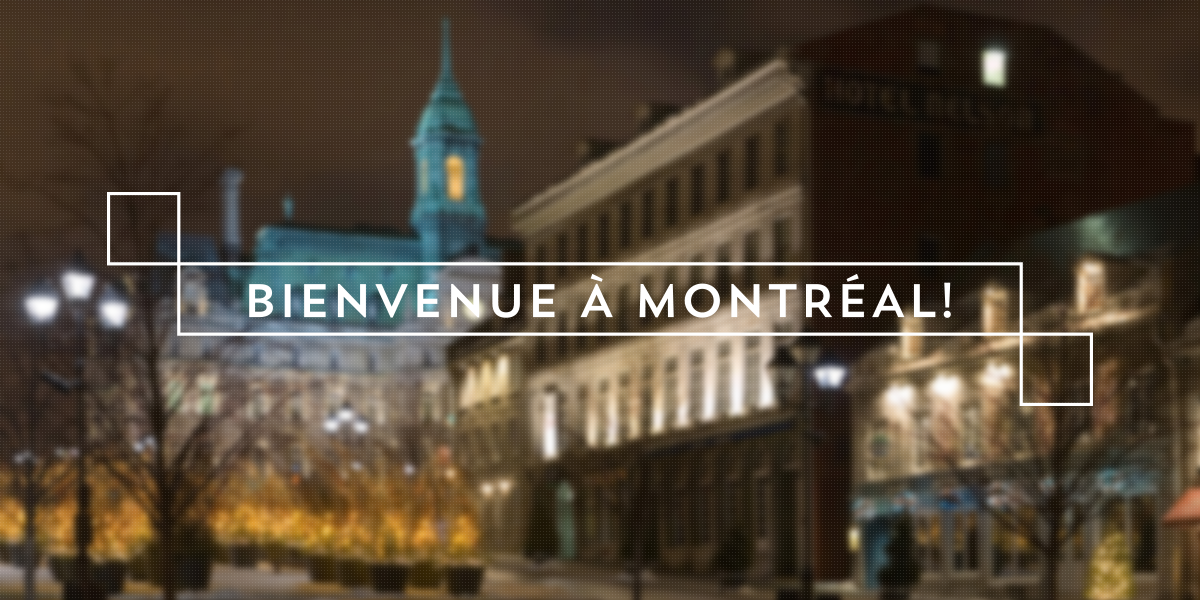 On November Wednesday 27th, the Pixel Dreams Partners (Khalid, Lannie & Trevor) embarked on an adventure to Montreal for a 3 day “Workation.”

The purpose of this adventure was to catch up, discuss financials and future opportunities (amongst other top secret topics.)

The Partners set up camp right in the heart of Montreal, anything they needed was just a stone’s throw away.

When the Partners didn’t lock themselves in their hotel room to take care of business they were out exploring and taking in everything that Montreal has to offer; from beautiful historic architecture to mind blowing graffiti. They also made it a priority to dine at some of Montreal’s finest spots (the food was next level!)

When nighttime struck, the Partners could be found at their hotel having a few drinks, dancing, singing and mentally preparing for a night out on the town.

One song that is probably still stuck in all of their heads would probably be Lonely Island’s – Threw it on the ground. That seemed to be the soundtrack before going out at night.

The team ventured out into the city and ended up on Saint Denis Street, which didn’t lack pubs, bars, lounges & restaurants.

The Partners also ended up at a place by the name of A GoGo, a lounge that are quite adamant on playing hefty tracks from the 1990’s. The Workation seemed to fly by, and before the Partners knew it, it was time to pack up and head home. Grateful for the time they had shared together and the work they had accomplished,

The Partners got into the PD Mobile and headed back to Toronto.

I don’t think it will be long before Montreal see’s the PD Partner’s again, with talks already being sparked of going back and for a longer duration!

Montreal did more than serve it’s purpose for the Partners. It was a refreshing getaway, that brought them closer together and provided a memory that they will never forget.