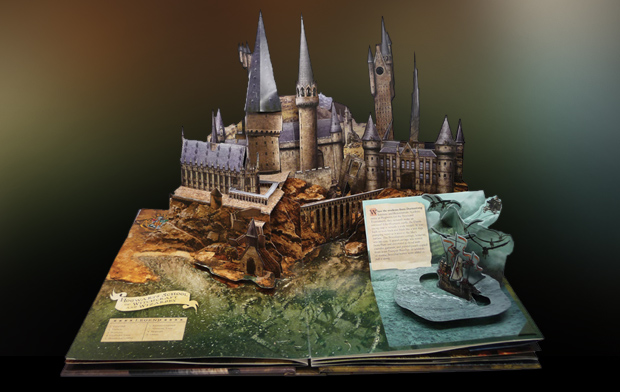 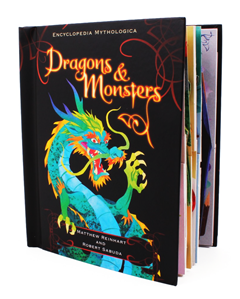 So what comes to mind when I say the words ‘paper engineering’? What, you say? Two words I bet you rarely see together (but oh what magic and mystery they hold). Most of us remember enjoying pop-up books as a kid. You may still do. Who doesn’t love to open an unassuming card to find pop-up cake and balloons greeting you with a lovely birthday message? Paper engineering is the fancy technical term for the art of making, crafting, and designing pop-ups. But pop-ups aren’t just about the simple pull-tabs and lift-flaps of your childhood. There are tons of paper engineers creating all sorts of complex objects, themes, sculptures, and stories – all just out of paper.

The earliest pop-ups were used primarily in for scholarly works to help illustrate his theories on philosophy. It wasn’t until the early 18th century that pop-ups were used in books for entertainment. The term ‘pop-up’ was coined by Blue Ribbon Publishing to market their books. They took inspiration from the popularity of Disney’s animated features and fairy tales and incorporate them into movable books. Due to the nature of how these books are assembled, it could take as many as 60 people to assemble one book. Some of the more complex designs we see today can require over 100 individual handwork procedures.

I got involved in paper engineering in high school after checking out Paul Jackson’s book The Pop-up Book from the library (and subsequently many times after that!). I always liked building things and growing up with a brother who loved all things Transformers and Gundam didn’t hurt either. I was fascinated with how you could take a simple sheet of paper and turn it into a fully formed sculpture that could move, show an animated scene, and better yet, still fold completely flat! It’s beautiful 3D effects without having to where those silly glasses! I started to collect examples of interesting promos and mailers along with seeking out more books both for techniques and examples.

This is a collection of early prototypes for some planned pieces. 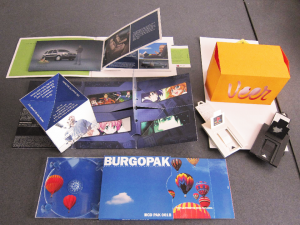 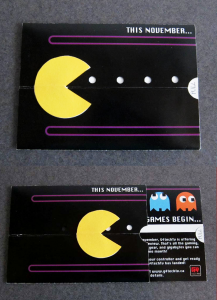 These are some of my humble examples from my university days. They’re promos for the gaming network, G4. I challenged myself to try and reverse engineer the game play into a workable paper demo. I loved the assignment so much I made two!

The first one shows Pac-man eating the dots as you slide open the card.

The second, based of Space Invaders, requires you to slide your little ship across the bottom of the card to unlock it and once it’s open, out pops…OH SNAP!

A nice example of some of the more preliminary pop-up techniques would Marion Bataille’s ABC3D. It’s an ABC book made entirely of pop-ups. There is a bit of repetition with the techniques but it’s easy to see how some of these pop-ups form the base for more complex creations.

If you want to see some of the amazing stuff I’m talking about I would highly recommend checking anything by either Robert Sabuda or Matthew Reinhart. They are paper-engineering gods among mortal men and I can only hope to one day create stuff at their level. These first few images are from their book Castle: Medieval Days and Knights. This book makes use of many traditional popup techniques including pull tabs, strings, and fully animated scenes. Learn more about Castle.

The pictures below are from their latest creation titled Encyclopedia Mythologica: Dragons & Monsters. Truly beautiful mind-blowing stuff! This book showcases some large than life (and page!) sized monsters.

Honestly, there’s so much amazing stuff out that I haven’t even begun to scratch the surface with what I’ve shown you here. I hope this gave you a little insight into the wonderful world of paper engineering. More importantly, I hope this got you inspired to go and grab your scissors and craft your own pop-ups. I know I’m already planning my next piece! 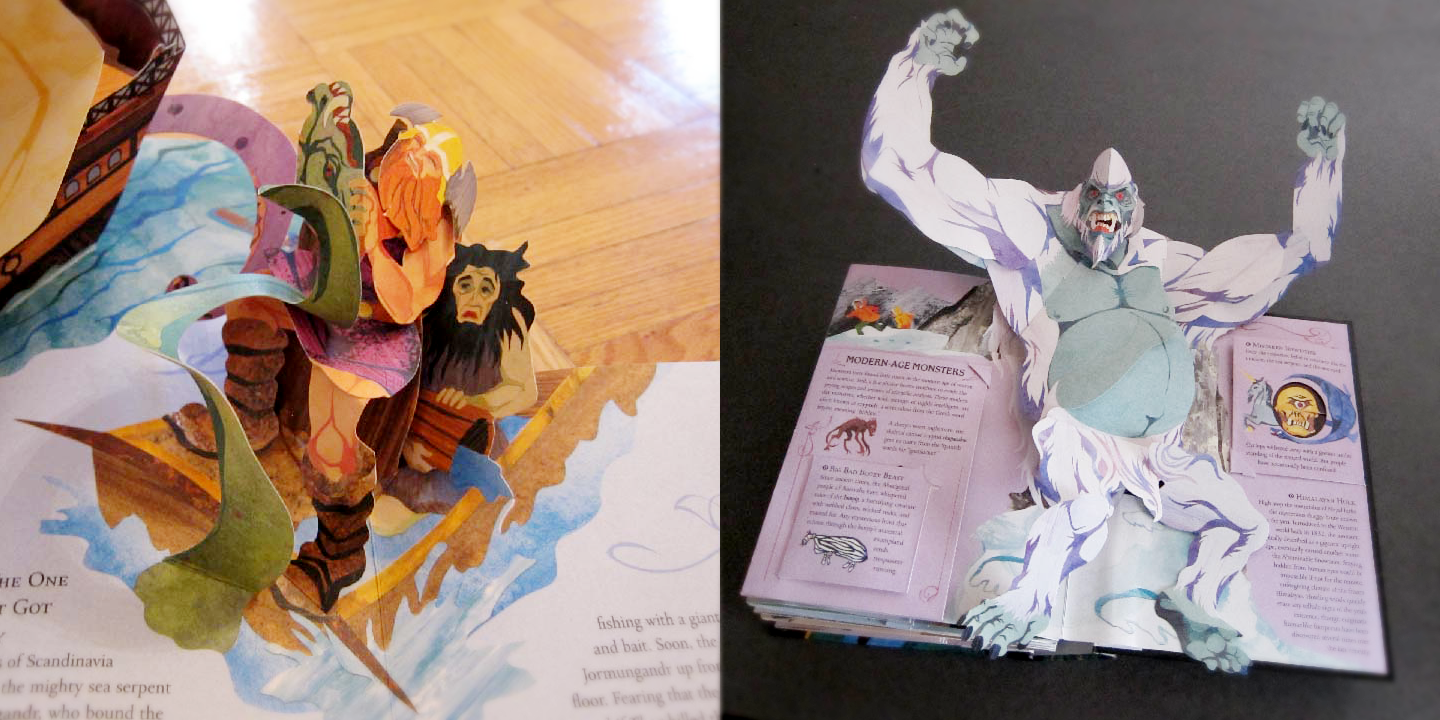