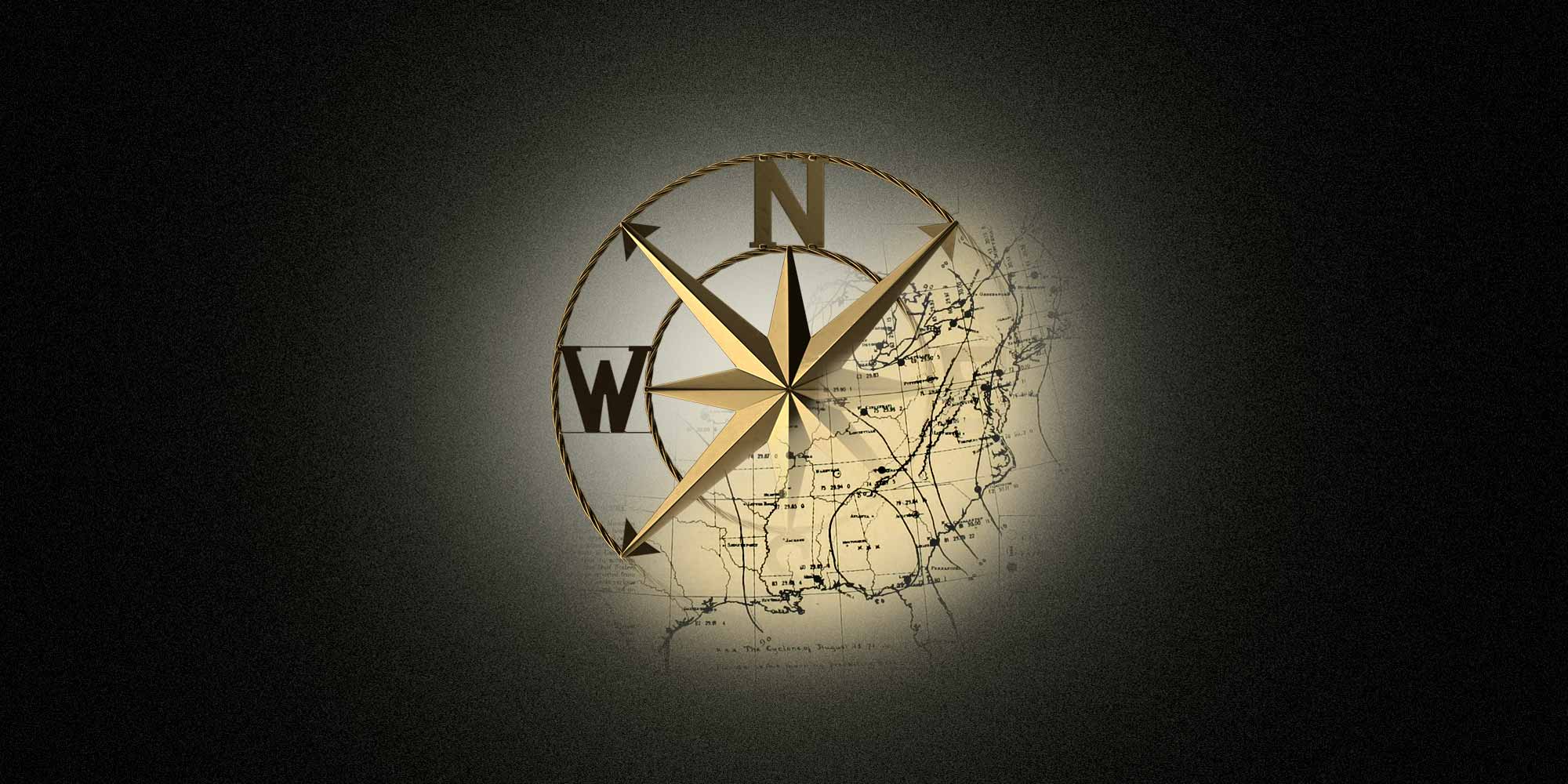 Report by: Adam aka Swift
Featured image by: Ana aka Fire

Are you a manager or a leader? Is there a difference between them?

Most of us know from experience that there is a distinction between managing and leading. Managing might focus on training, tasks and behaviours. While leading identifies potential, delegation, and people.

Each of these approaches’ effectiveness depends on the team you are working with. The ability to identify how and when to do so is critical.

If you went to Google to help become a better leader or manager, you’ve opened a firehose of information. Google boasts over 2.7 Billion BILLION hits for leadership and management.

Ahmad Shah Duranai is the CEO and Head Coach of DuraNet Enterprises Inc. He lectures, coaches, and writes about leadership. 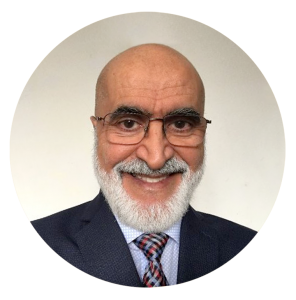 He highlighted some critical perspectives of leadership and management to the PD team.

The first one is from Peter Drucker, a management guru.

What does that mean?

The example Ahmad gave was the freedom convoy situation in Ottawa and Windsor. Truckers were blocking roads and partially occupying Ottawa. The politicians will decide a solution. Whether it’s right or wrong will depend on the outcome. What should be done (do the right thing) is to get rid of this situation. Implementing it (doing it right) will be part of the management.

The following leadership perspective was from Keith Davis. He has a different perspective.

Leadership is the ability to persuade others to seek defined objectives enthusiastically. It is the human factor which binds a group together and motivates it towards goals.”
– Keith Davis

To Keith, management activities such as planning, organizing and decision making are dormant. The leader triggers the power of motivation in people. And this guides them towards their goals.

Planning, organizing and decision-making are in the domain of management. But unless the leader comes and puts a match to it, a spark of motivation, nothing will happen.

The Fourth perspective on leadership Ahmad shared was from David Buck. He is the CEO of CoachVille.

“Management is the science of command, control, and compliance.”
– David Buck

According to Buck, management is a science developed in the 20th century. Human accomplishments come from the science of management. It relies on doing things efficiently. Command, control and compliance. Buck says that things change in humanity over time. In the 21st century, all those things don’t work in leadership. Leadership has to respond to the evolving needs of today’s human activities. Our activities have changed, and people don’t want to be managed; they want to be coached. David Buck’s approach is the coach’s approach to leadership. And, it has also been grounded in the concept of gamification. And he takes a lot of these ideas from athletic games that happen.

Ahmad then presented a formula he developed in his book The Leadership Zone. 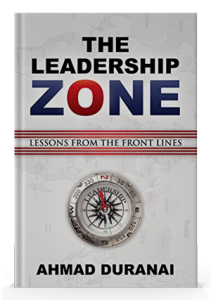 Our being x our doing = our outcome.

“Whatever we have is the result of who we are and how we do things.”
– Ahmad Shah Duranai

The Leadership Zone explains how our being relates more to our leadership skills. Our doing is more management skills. Our character is part of our being, but our behaviour is part of our doing. When we change, our being transforms. But if we do change our doing, we become more efficient. It’s a transactional thing to change our doing. It’s transformational to change our being to become a bigger and better version of ourselves. Doing things better and more efficiently becomes a transactional thing.
Our being deals with effectiveness. Our doing deals with efficiency.

Are you a manager or a leader?

Whichever leadership perspective we have, we need to balance it with management. When used together, it creates a yin and yang.

Ahmad Shah Duranai has led over 100 seminars and workshops on leadership, personal development and high performance. He is an architect, project manager, author, educator, community activist, and an expert in Verbal Aikido. As a community activist serving on non-profit boards, he has received several service and excellence awards, including the 2013 Lieutenant Governor of Ontario Award and Medal for his activism in Humanities and Social Justice. He is the 2020 ambassador for Peace Award from the United peace Federation.