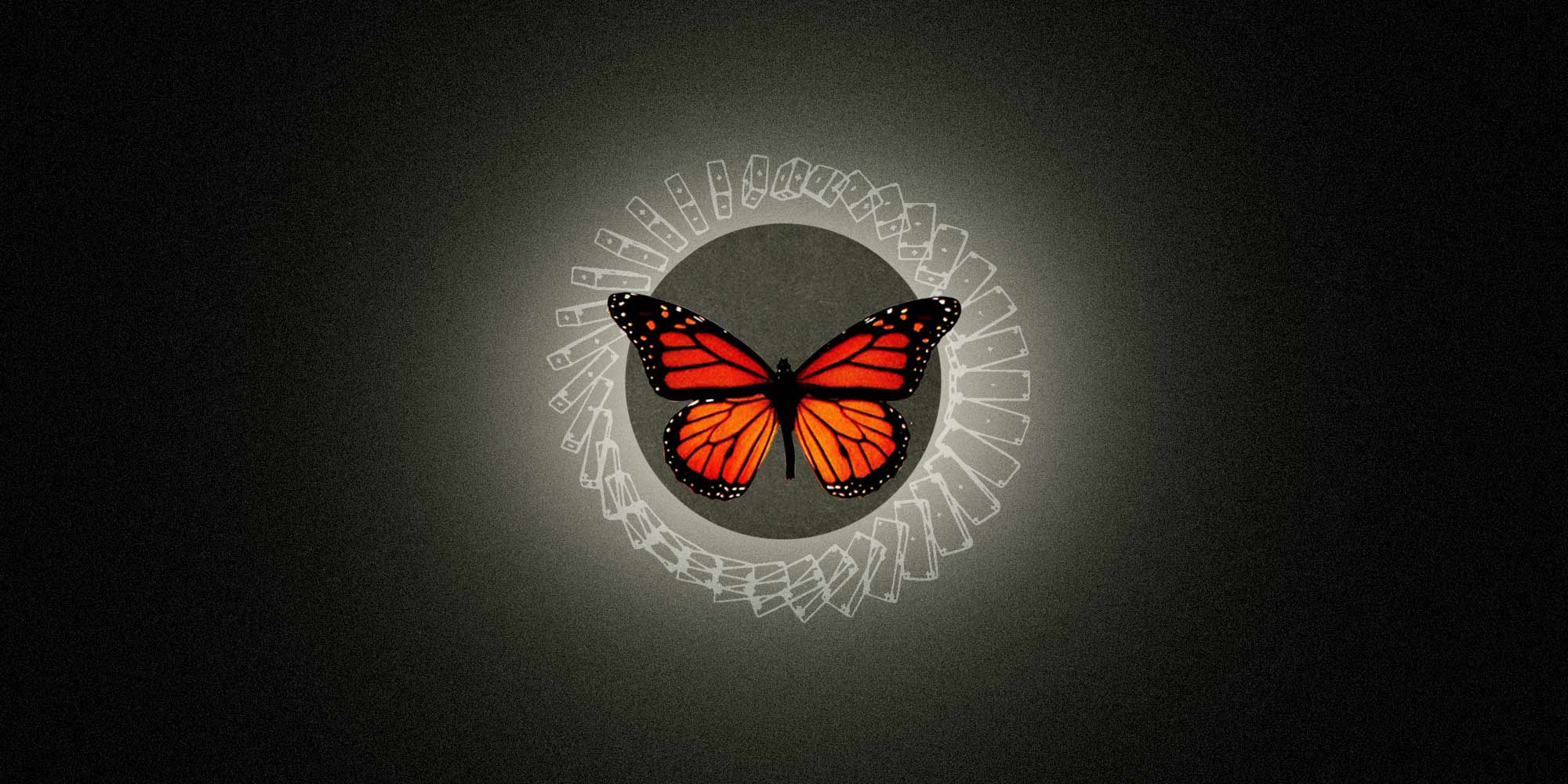 Say what, Prof. Harari? On this particular point, we respectfully disagree.

At Pixel Dreams our massive transformative purpose is to raise human intelligence and consciousness. But what exactly is intelligent consciousness and how did we come to be self-aware beings? In our recent “Friducation” talk, Dr. Christopher ‘Doc’ DiCarlo, acclaimed philosopher, author, and Critical Thinking Advisor at Pixel Dreams explored one of the most fascinating periods in evolutionary history: when Homo sapiens developed a conscious awareness of their environment and their place in it.

Here are 10 mind-blowing things to help you wrap your head around the evolution of human consciousness:

The human brain is a complex product of millions of years of evolution. Today’s hard-wired behavioral patterns stem from the prehistoric processes of natural and sexual selection.

Consciousness did not simply pop into existence from nowhere. Humankind’s sense of awareness, intentionality, and reasoning emerged from evolutionary conditions and constraints during the Upper Paleolithic period (beginning about 40,000 years ago). This is actually much later than many anthropologists presumed.

It all comes down to prehistoric problem solving for the greatest chances of survival and reproduction. On top of that, the inherent satisfaction of problem solving produced a sense of control and stability (whether real or imagined), as well as a biochemical release of feel-good hormones.

“The limits of my language mean the limits of my world.” ― Ludwig Wittgenstein. Consciousness co-evolved with the development of language. As our ancestors were increasingly able to articulate and communicate their experiences, their reasoning skills became more sophisticated at understanding the relationship between themselves and their environment ― from causality to morality and mortality. It also gave way to the ability to symbolically represent concepts and interact with our environment.

A perfect storm led up to the development of consciousness — from developing a larger brain (prefrontal cortex) to a stronger larynx for speech and the ability to stand upright. As language and movement grew, so did our capacity to create and share cultural norms that contributed to our survival and reproduction.

For the first time in history, cultures began to develop. Groups started to create their own identities and particular ways of doing things through memes: ideas and behaviours that spread by means of imitation from person to person.

Our prehistoric ancestors began to understand and reflect on their environment in terms of contextual value. In other words, fire can be good (cooking, warmth, security) or bad (burning, destruction). Water can be good (quenches thirst, cleans ) or bad (flood, drowning). This concept of value began to extend to their own actions and impact on their environment. They began to understand the relationship between cause and effect and develop moral systems of right and wrong — all in the name of increasing their chances of survival.

We evolved into a comparative species. Cavemen began to develop a sense of awareness, worth, and angst relative to others. They started to develop empathy and a social understanding of who were their allies and enemies, along with a realization of their own mortality.

The rise of human consciousness is signaled by an explosion of creativity in the Late Stone Age. The emergence of spectacular cave paintings and stoneworking technology indicates a heightened level of intentionality and awareness like never before. After all, you can’t paint a horse without some understanding of what a horse is.

“Nature is always too strong for principle.” — David Hume. Cavemen thought in sharp contrasts like hot/cold, male/female, night/day, pain/pleasure. But their increasing need to understand what was going on around them and fill-in the explanatory gaps beyond stark dichotomies — especially when it came to survival threats and reproductive opportunities — led to cause and effect experimentation and the discovery of “natural rules of reasoning.” This laid the groundwork for mythological, religious, philosophic, and scientific understandings of the world.

From amoebas to zebras, what gives us a cutting edge over every other species on the planet is our self-awareness. We recognize that we are simultaneously a part of and distinct from our ecology.

Paleoanthropologist Richard Leakey put it best in The Origin of Humankind:

“This is one of the paradoxes of Homo sapiens: we experience the unity and diversity of a mind shaped by eons of life as hunter-gatherers. We experience its unity in the common possession of an awareness of self and a sense of awe at the miracle of life. And we experience its diversity in the different cultures – expressed in language, customs, and religions that we create and that create us. We should rejoice at such a wondrous product of evolution.”

Rejoice, indeed. What an amazing conscious world we live in. But the subject of consciousness gets curiouser and curiouser. Are you curious for more?

+ RSVP for Part 2 of the LIVE Pixel Dreams series.