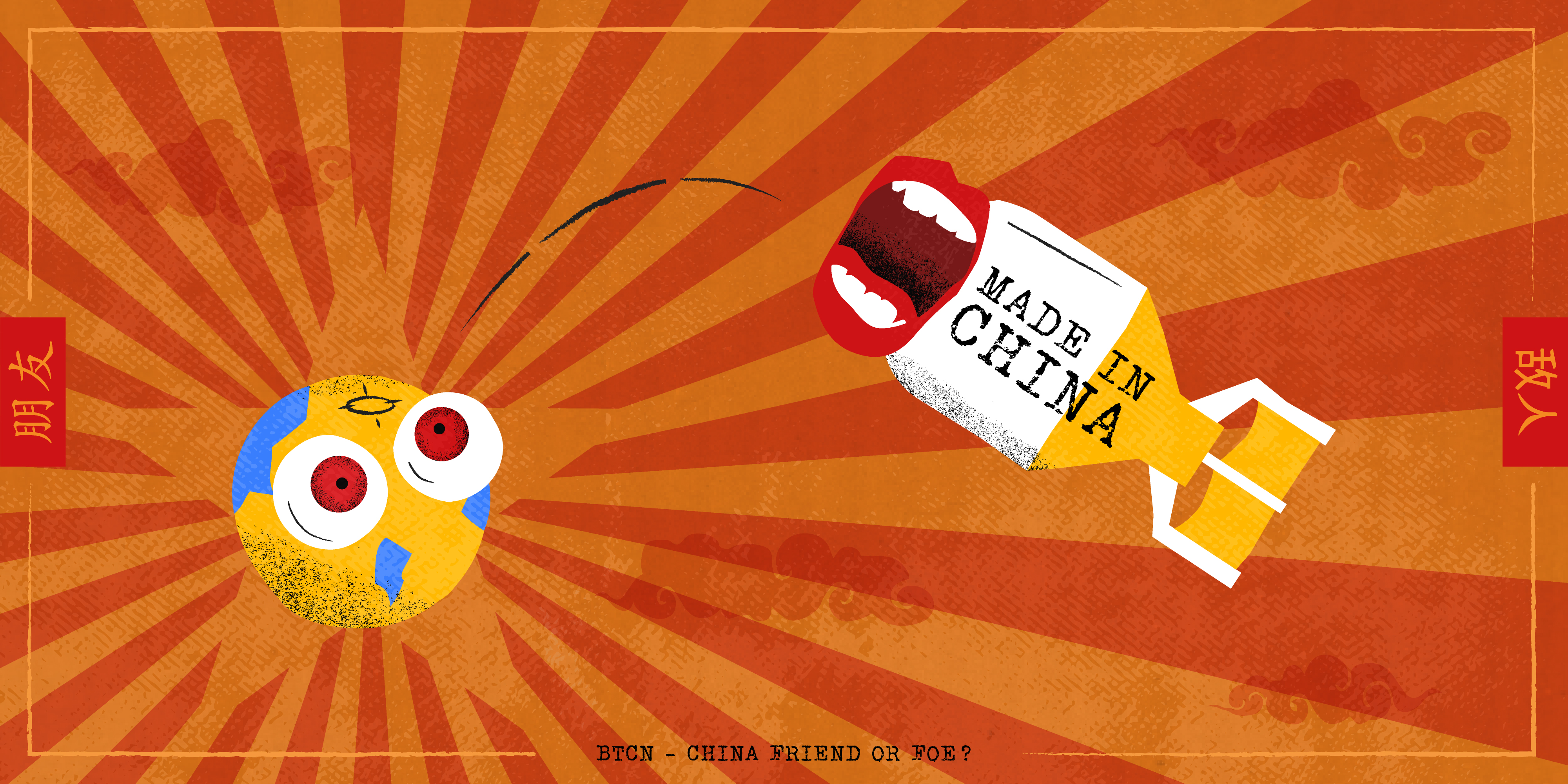 Is China a threat to the liberal international order? 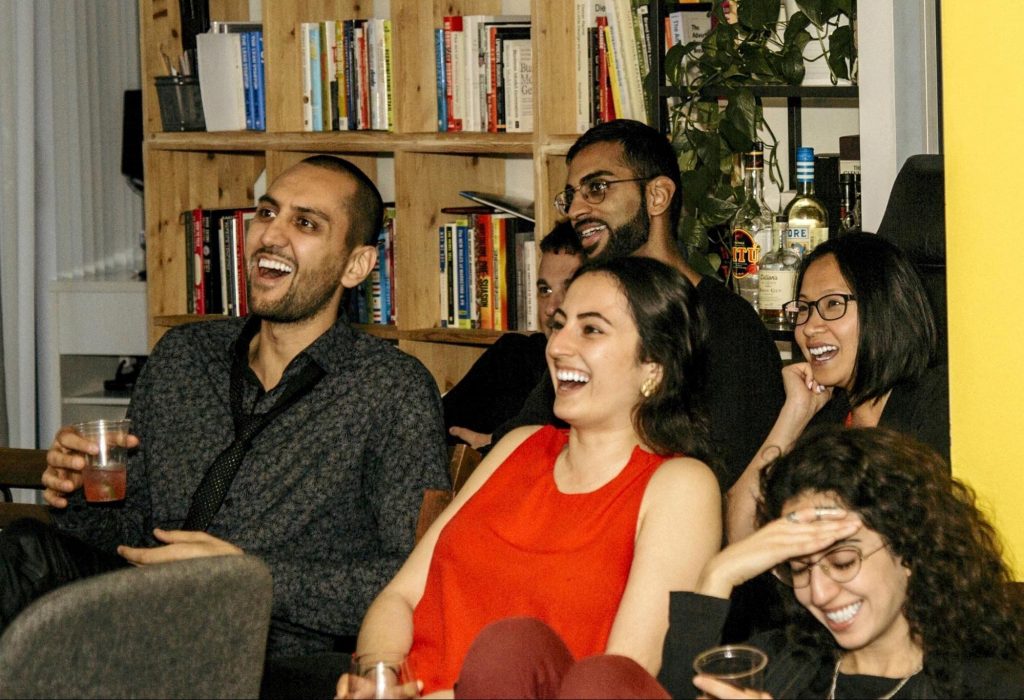 A group of interested citizens gathered to watch the debate – Is China a threat to the liberal international order? With the help of a signature cocktail and a selection of Chinese food – yes Chinese food – you were expecting pizza? – Of course, to create a balance of food power, hot dogs and mac and cheese were also included on the menu. After loading up their plates and glasses, the group hunkered down to watch the debate.

Arguing for the resolution is H. R McMaster, who served as the 26th Assistant to the President for National Security before retiring from the U.S. military as Lieutenant General in 2018. He is a New York Times bestselling author, and a West Point graduate with a Ph.D. in military history. He will be joined by Michael Pillsbury, one of Donald Trump’s top advisors on China. Pillsbury is the author of The Hundred-Year Marathon: China’s Secret Strategy to Replace America as the Global Superpower, and the director for Chinese strategy at the D.C.-based Hudson Institute.

Arguing against the resolution will be Kishore Mahbubani, former President of the United Nation Security Council and past dean of the National University of Singapore’s Lee Kuan Yew School of Public Policy. Mahbubani is the author of numerous bestselling books, including 2018’s Has the West Lost It? A Provocation. Joining him will be Huiyao Wang. Dr. Wang is the Founder and President of the Center for China and Globalization (CCG) in Beijing. He was a Senior Fellow at the Harvard Kennedy School, a Visiting Fellow at the Brookings Institution, and a Senior Fellow at the Asia Pacific Foundation of Canada.

“This is the geopolitical debate of the moment and Canada is in the thick of it. Do we align ourselves with the current U.S. administration’s view of China as a threat to freedom, peace, and prosperity, or is it preferable to accommodate rather than confront the rise of China?”
Rudyard Griffiths, Chair of the Munk Debates.

The Pixel Dream group was definitely engaged in the debate. The engagement included full on screen yelling (allowed and encouraged) as well as laughing and loud remarking. At the end of the debate the Roy Thompson Hall audience voted again and absolutely nothing from their initial vote changed. Apparently this lack of change is quite unusual.