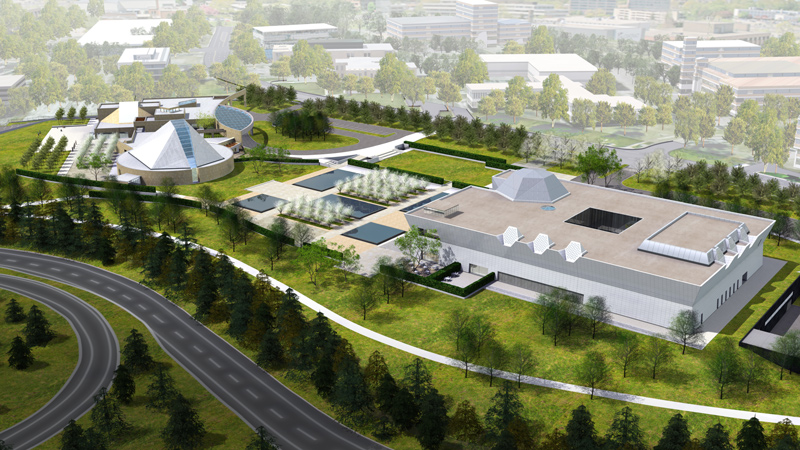 On the pursuit of knowledge

On Friday November 25th 2016, the team embarked on another epic away mission: to explore new spaces in our local civilization. This time, we went somewhere none of us had gone before; The Ismaili Centre and Aga Khan Museum. A modern showcase of Muslim culture. 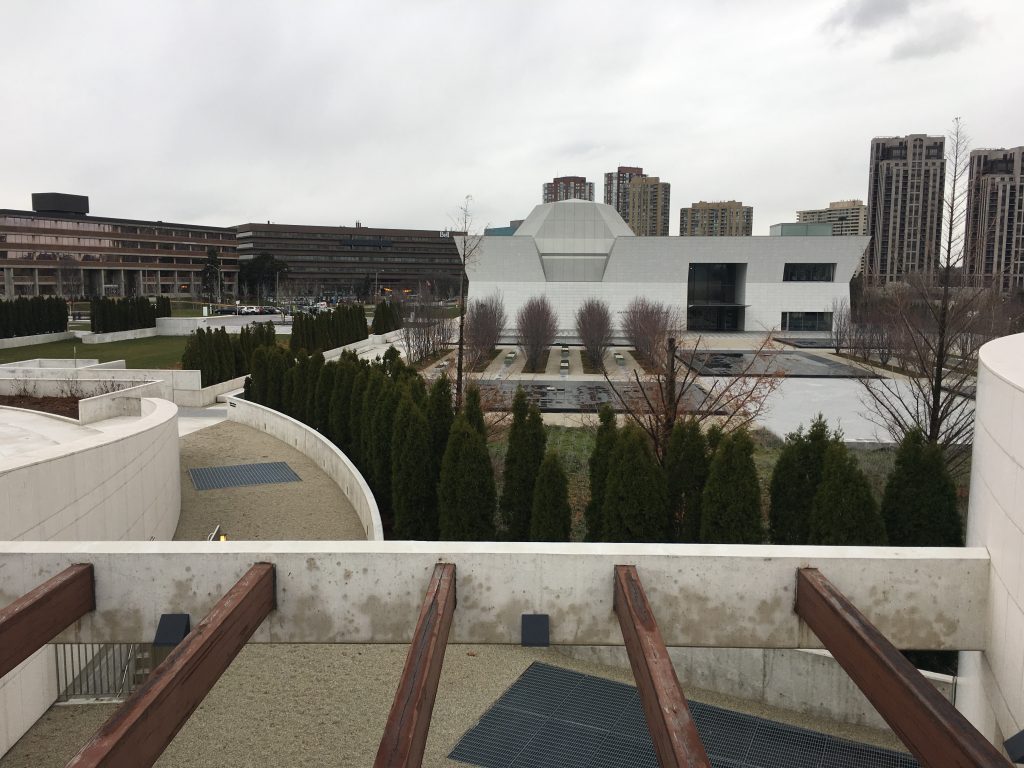 The crew arrived at our first destination the Ismaili Centre, located beside the Aga Khan Museum, ready for a guided tour.

The Ismaili Centre is a spiritual centre of the Ismaili community, where people gather to learn about Islamic heritage and traditions. The centerpiece of the building is a massive prayer space featuring a large portrait of His Highness the Aga Khan in his younger days. It was cloudy outside so we missed the full experience of the skylight roof but the spirituality of the space was not lost on us. With so much history and detail, we were lucky to have a docent to explain the building’s marvels. 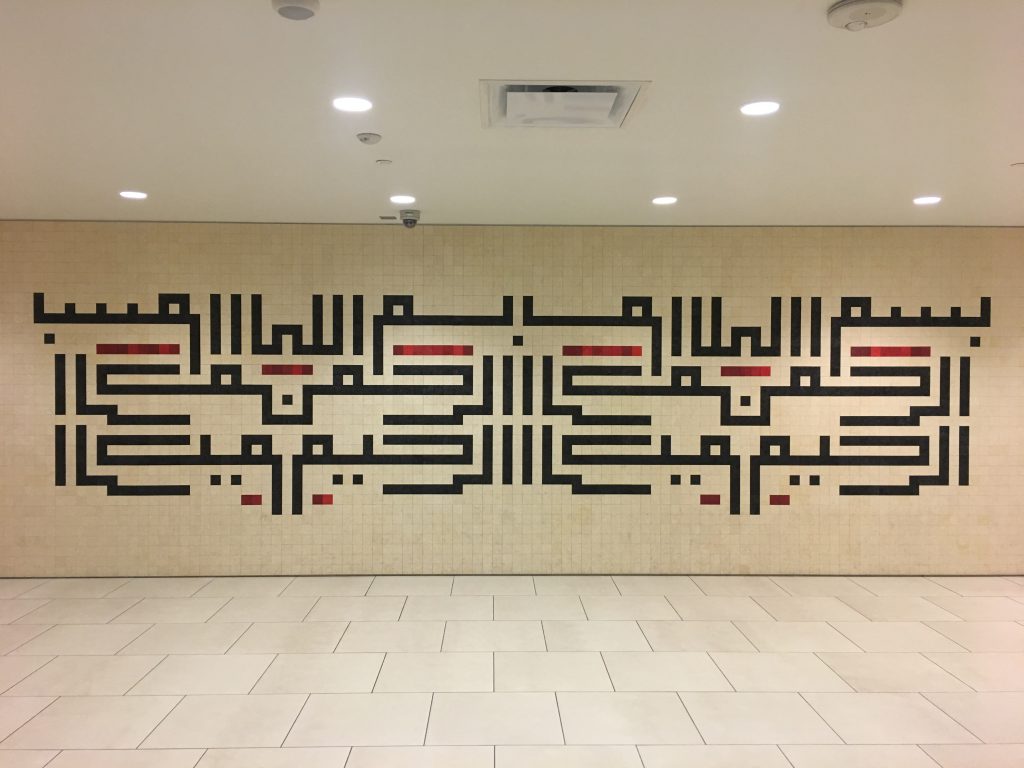 Next, we walked across the park lawn to the Aga Khan Museum Centre for an amazing showcase of priceless treasures. The many exhibits include art and prints, sculptures, maps, historic copies of the Qur’an and artifacts dating back to the inception of the Islamic faith. All preserved in temperature controlled environments and off limits for flash photography. 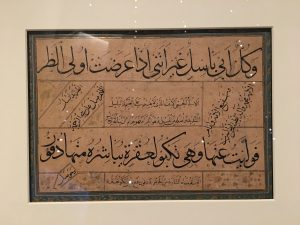 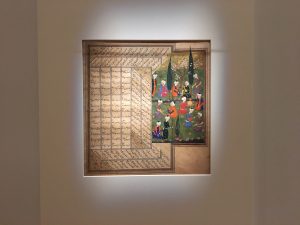 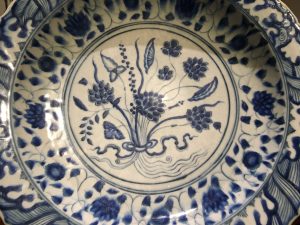 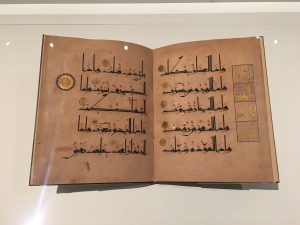 Who is the Aga Khan?

Aga Khan (Persian: آقاخان‎‎; also transliterated as Aqa Khan and Agha Khan) is a name used by the Imam of the Nizari Ismailis since 1957. The current user of the name is Shah Karim who is the 49th Imam (1957–present), Prince Shah Karim Al Husseini Aga Khan IV (b. 1936)1.

“Forbes” magazine lists the Aga Khan among the world’s ten richest royals with an estimated net worth of $800 million. Other sources estimate his wealth at around $3 billion. Most of his wealth comes from tithes or voluntary cash donations by Ismaili community members, a chain of luxury hotels, and breeding farms for racing horses2.

A world of wonders

A highlight item was a spherical-shaped metallic incense burner that we were told keeps the burning incense upright while it’s rolling. This retro technology totally reminded us of our favourite droid from Star Wars the Force Awakens, BB8 (dab torch included).

The combined complex of the Aga Khan & Ismaili Centre is an architectural landmark. Anyone driving by on the Don Valley Expressway notices it from the outside making so many curious about what’s up inside.

A special thanks goes out to our kind-hearted, soft-spoken tour guides. You had to be near ‘em to hear ‘em.

Disclaimer: The wide open spaces can unleash your inner child. Some may feel the urge to run around. Even our group dashed through the current special exhibit on Syria just before our departure.

Shout out to Dreams and Energize for initiating this PDT field trip. Now we know what it’s like to experience the Aga Khan Centre.