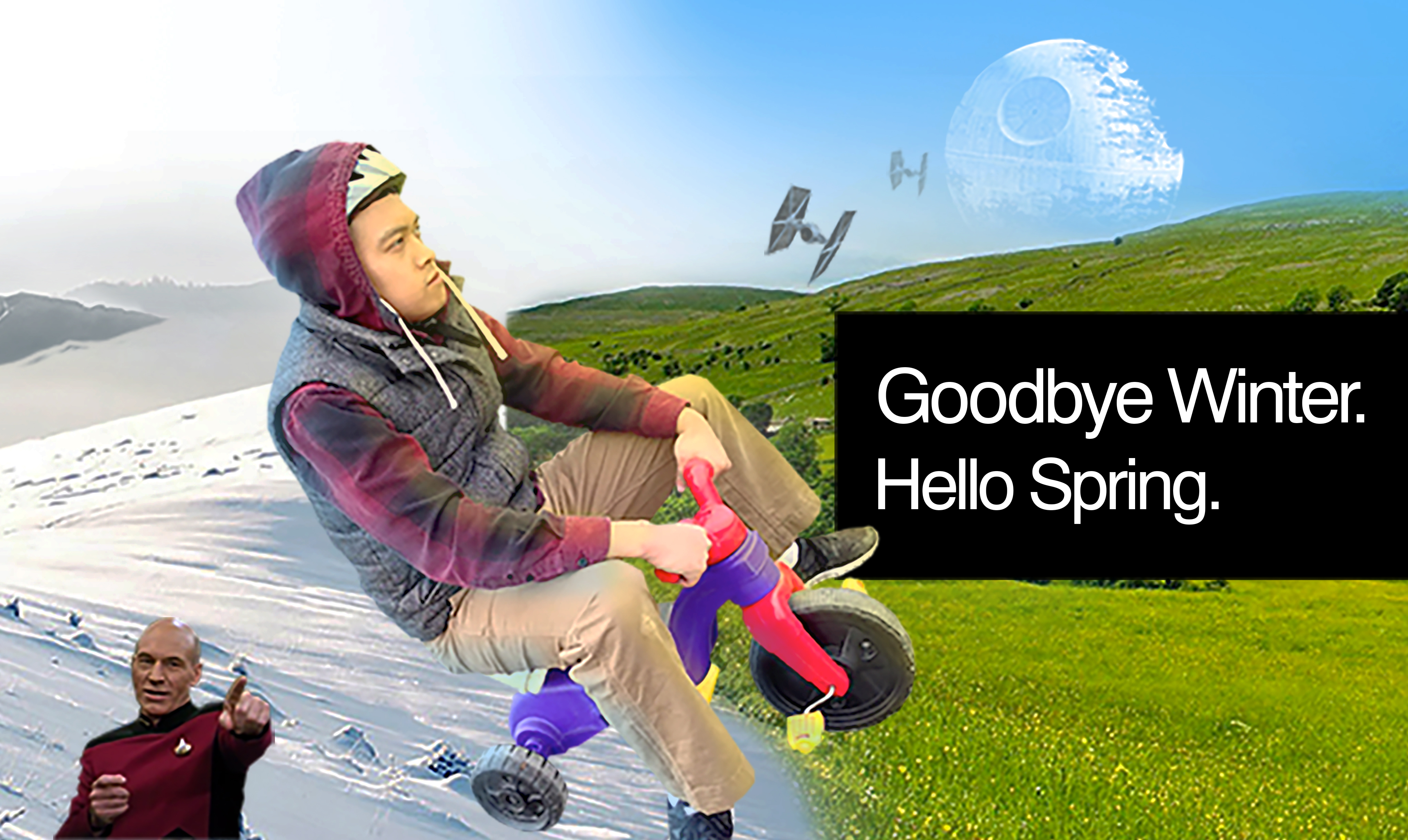 Bare with us here…

We’re still recovering from Friday night’s festivities. Things are a bit blurry, but we think we recall most of the details:

It was a gorgeous day – the sun had been shining in through the blinds all afternoon, the patio glistened, and had been calling our names all morning and afternoon. It was the first day that actually felt like proper spring. No snow, or frigid conditions. It’s like the big man in the sky looked down on us and gave us the thumbs up saying – “Have a cold one on me PDT.” One of the reasons for the party was to welcome in spring, so it only made sense that the weather be sexy! The other reason was to give our man Quest-Mark a proper send off – as he leaves us to go work at Pixar or Dreamworks or wherever it is he’s going..

Now this is where it starts to get blurry… 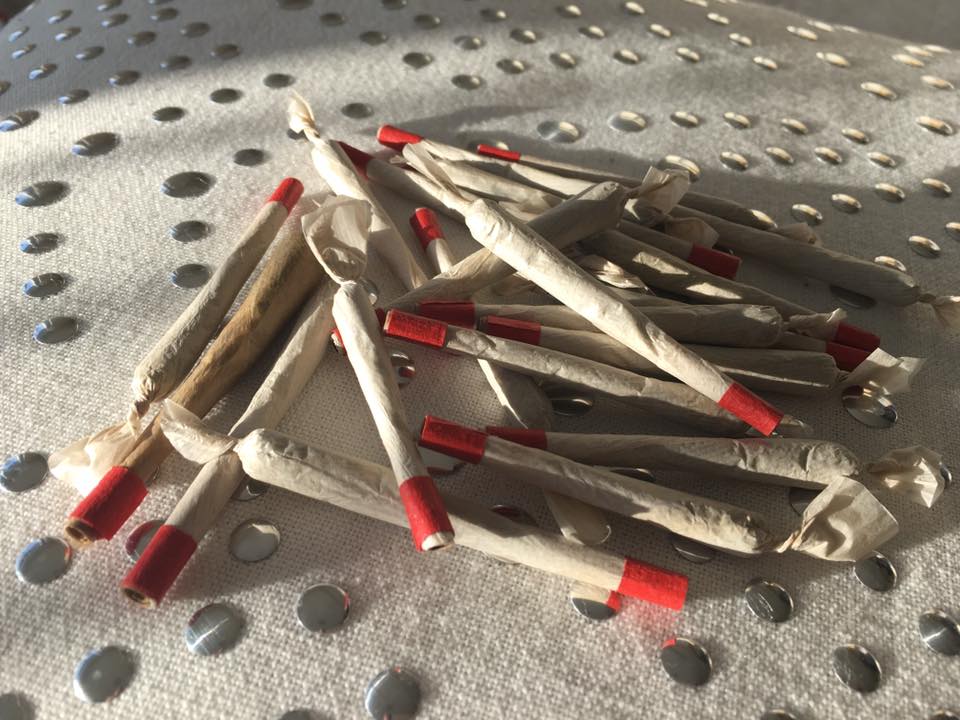 We believe the first few drinks were had by 4:30ish, getting the party started early and setting the tone for the rest of the evening. The PDT had stocked up heavily – along with the excessive amount of booze we also had 25 JJ Abrams rolled and ready to be lens-flared (only to be distributed to licensed medical patients of course). Patio pints & jibbers were in full effect – with some summer tunes being played by various PDT members. That was until our man Andrej showed up with what would appear to be a suit case. Where was this man going that he required such a large suitcase? Amongst the speculation and guessing game of what was in the case – drugs, booze etc.. It turns out our man had brought a full dj station, and was ready to go to work. 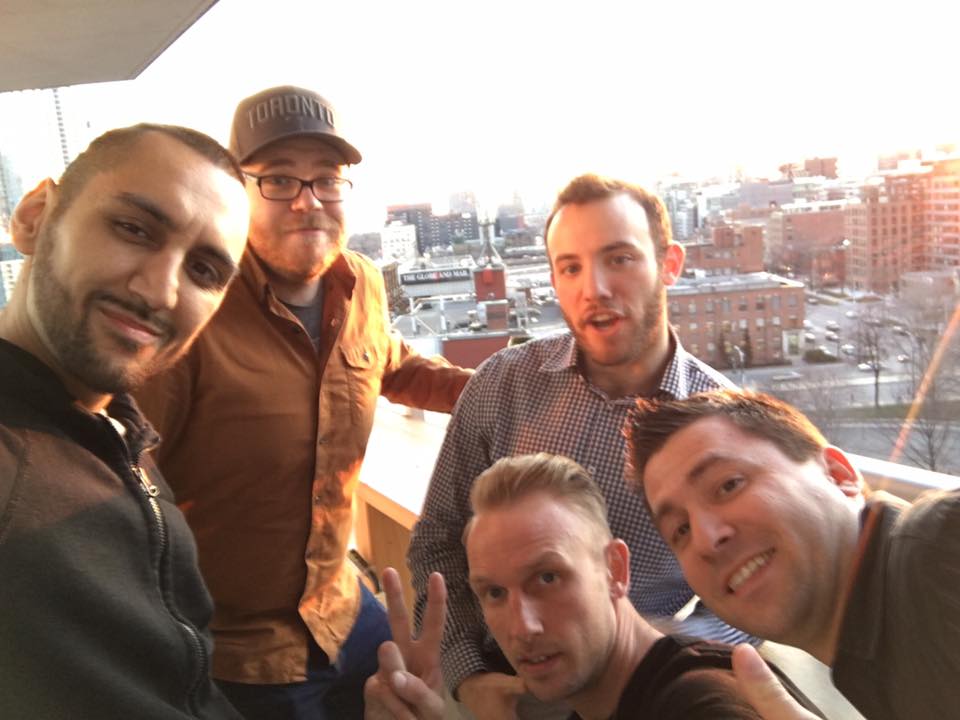 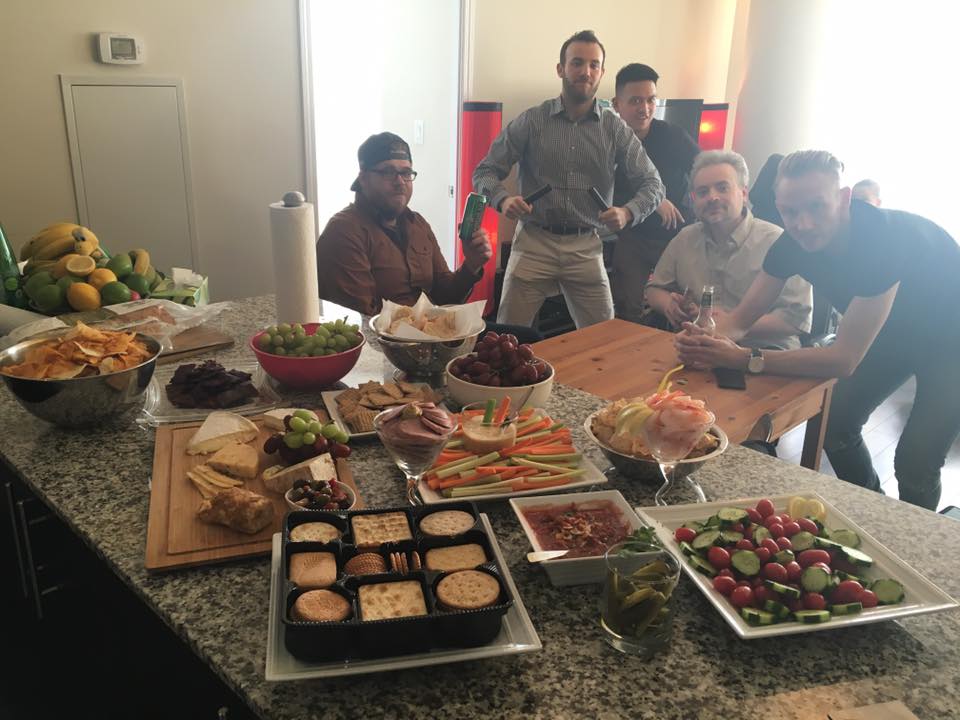 The dance floor was burning up. We had 50’s classics, we had 80’s ballads and of course, 90’s-2000’s hip hop. Does it get any more eclectic? To keep energy levels up on the dance floor – the PDT provided guests with a pizza party – compliments of Pixel Nova. Being veterans of the party game, the PDT know the importance of eating well to ensure you can last the whole night.

The party would go into the early hours of the morning – lasting a whopping 9 hours!! I think it’s safe to say the party go-ers partied, till they could party no more. As hard as it was leaving – you had given you’re all to the party, and the next steps were sleep : |.

In closing, A big thank you to our man Quest-Mark for his year at PD. A good friend and true PDT!

A special thank you to our DJ – Andrej for showing up and dropping some heavy tracks!

Till our next party,