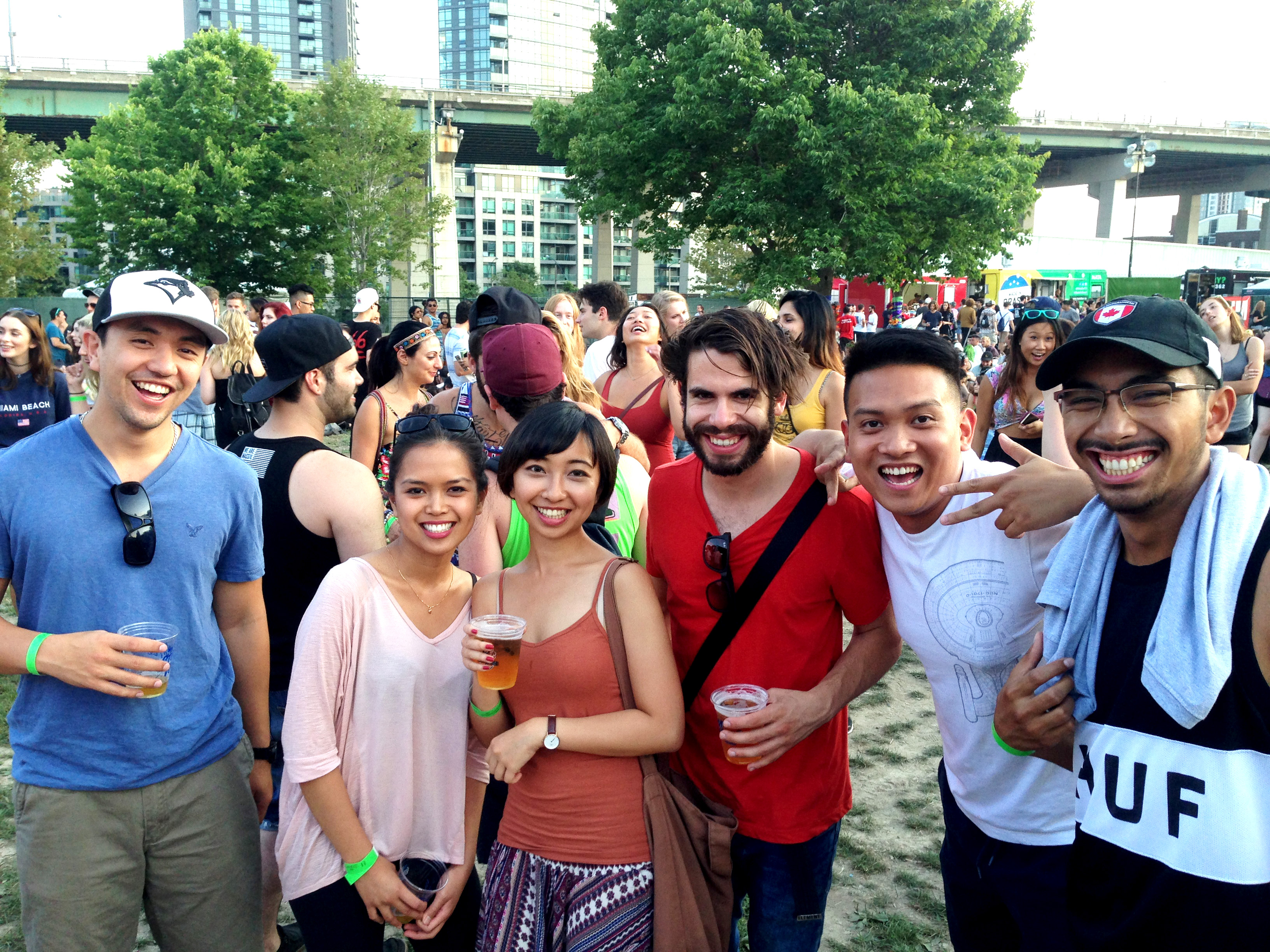 Time Festival is a one day event held here in Toronto every summer. The event focuses on electronic music and features local artists, as well as from around the world. Having festivals like this is a good break from the chaos larger EDM concerts tend to bring. I actually had enough space to bust a move while still getting a good view of the performances. Embrace did a good job with the venue’s setup. There was more than enough porta potties to go around and the amount of food and beverages were plentiful. As expected, anything consumable was overpriced with tallboys and hot dogs cost as much as 8 dollars. But that’s why we prepare ourselves before hand, right?

To be frank, we were really just there to see Die Antwoord – we weren’t too familiar with the rest of the lineup. We did do our research on youtube and soundcloud to know what to expect and who to skip. But even many were unfamiliar, we did enjoy their performances. There was a good contrast between heavy bass and cloud-like tunes among the artists.

It was apparent that the majority of the crowd was brought in by Die Antwoord. Ninja’s challenge for the audience to scream/cheer as loud as we could exceeded his expectations. We were treated with professional dancers twerking to some sick beats. When that drum and bass came up everyone hit the floor hard. People we’re going nuts; I saw at least one young lady mounting topless on top of the crowd. You could tell who’s never heard Die Antwoord’s music judging from their reaction to the vulgarity of some of their tracks. But nonetheless people were still dancing and getting into the hardcore lyrics.

Unfortunately the show ended abruptly, despite the audience’s demand to run one more song. Die Antwoord did attempt to run the show even against regulation, but they were cut off. Apologies were given to the fans, but management was being ripped on live and later in social media. The cut off was understandable, seeing as how we were smack in the middle of a residential area. What an odd place to put on Die Antwoord.

Complemented by amazing summer weather, we had a lot of fun at Time Festival,. A big thanks to local artists repping Torontonian talent and to the rest who came all the way here to give us an awesome show. Shoutouts to Kal and the PDT (Pixel Dreams Team) for providing a ton of tickets for the team and I. Can’t wait to see what the line up is going to be for next year! 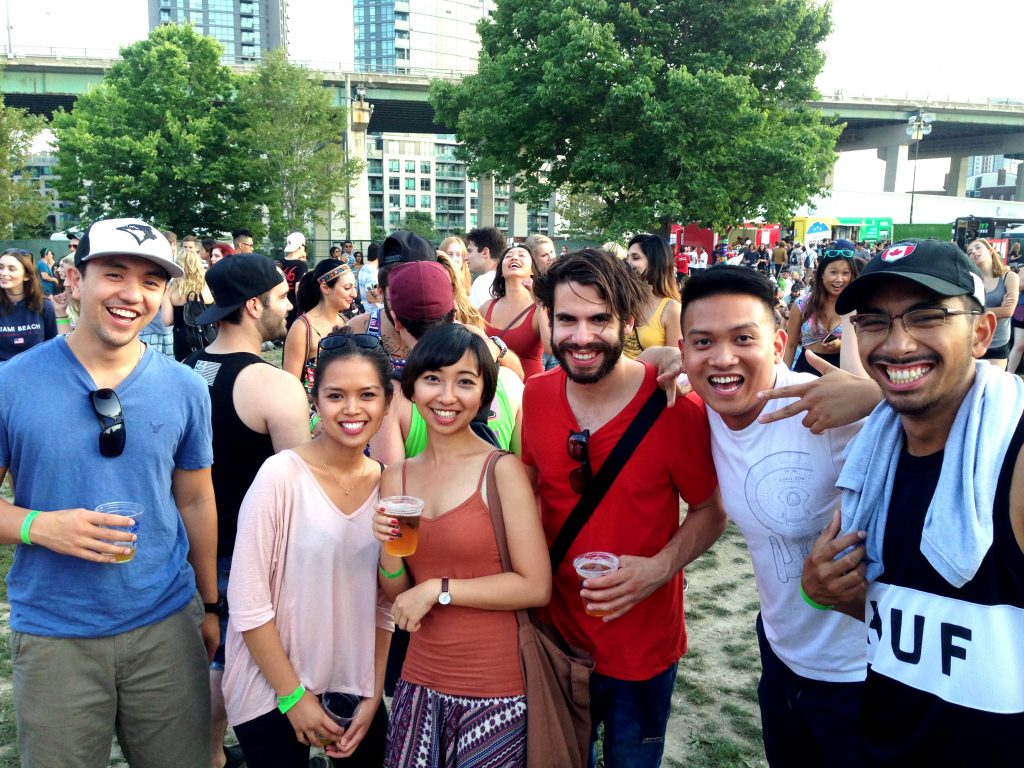