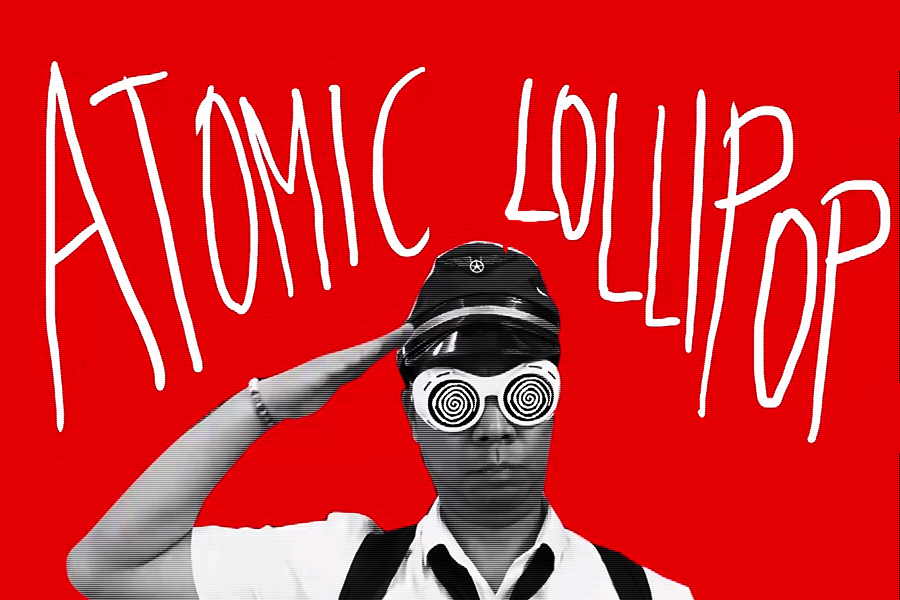 Atomic Lollipop (known as APOP for those familiar with the event) is an Ontario-based convention dedicated to entertaining cosplay culture. Unlike the more mainstream “geeky” conventions, such as FanExpo and Toronto Comic-Con, APOP felt more like a fanfare of wackiness where fulfillment came from participation. As opposed to focusing mostly on professional discussion panels or celebrity guest autographs, it was more about how to entertain the crowd. The venue provided activities  such as archery tag, laser tag, zombie survival, geek speed-dating, fashion runways and concerts featuring Elijah Wood and Prozzak. Also, top tier air conditioning.

For the uninitiated, cosplay is short for costume play. It’s the practice of dressing up as a character from books, movies and video games. Its popularity surged during the 90s when Japanese and Anime culture started gaining massive popularity in North America. Why do people do this? No one can really shoot lasers out of their eyes, but why not revert back to your childhood innocence and just pretend it’s happening? Oh yeah, it’s weird, but not when you’re surrounded by thousands of people who are pretending to do the same thing!

To think of it practically, we’ve been acting since before we started cave drawings. Cosplaying is just a more colourful and random version of acting. There could be a multitude of reasons if we dive into it psychologically and explore its themes of escapism. But to keep it simple, immersing yourself in a fictitious character is fun and liberating (with the bonus of giving you something to laugh about later on).

Even though I was familiar with the scene’s existence, it was only surface level stuff but after seeing what it was actually all about, I can confidently say that I buy into it. If I can enjoy looking hot in a suit and tie, I can see myself running around in an Iron Man suit with automated features and fancy lights. It’s also a very accepting community.

People I interacted with were more than happy to share their stories about why they got into cosplaying, as well as how others could be involved. They explained the painstaking process of costume designing and gave me a step-by-step detail of how to make on of my own. Also, everyone I talked to was cooperative and willing to participate in my video/photo shoots. This was a great first time experience and I look forward to seeing how the next years’ events will turn out. 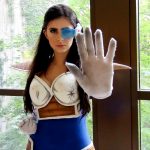 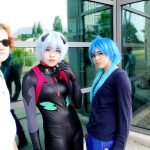 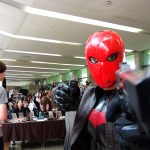 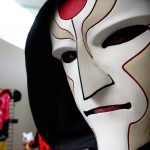 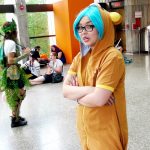 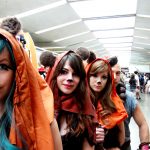 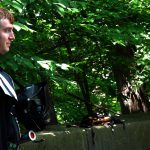 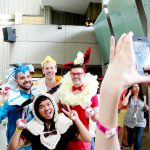 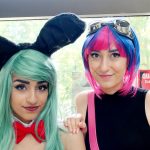 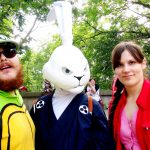 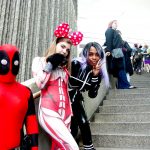