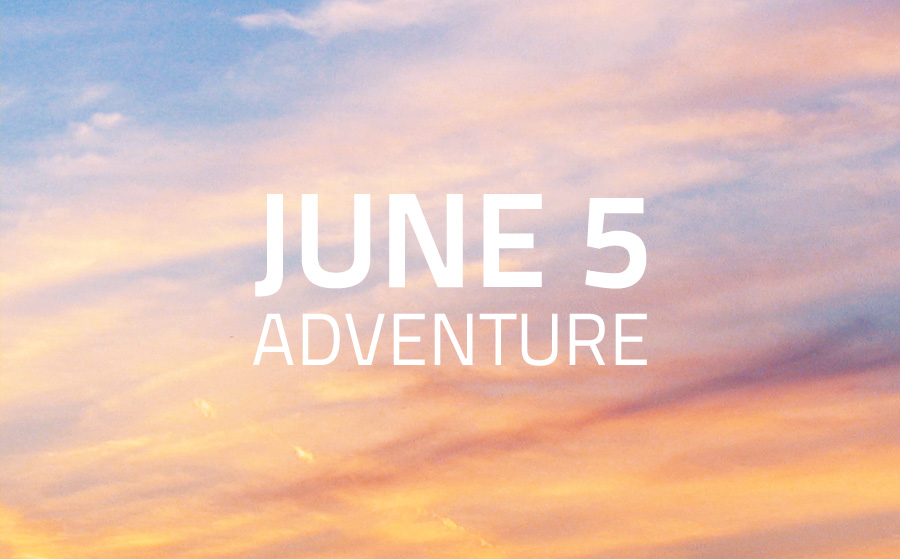 What sets PD apart from anywhere else anyone could work is not the culture at the office in general (though that’s a big one) but the buzz that surrounds the best day of the week: Friday. Friday – the day that people from all around town get together at PD to watch Star Trek, make LCBO runs, go out for dinner, get drinks, smoke up and make lots of memories. Not every Friday follows that particular formula, though Friday the 5th definitely did.

It started as a normal enough day; we worked, we joked around, we drank tea (read: Trevor drank like the Boston Tea Party was going to reoccur) and had a relaxed yet productive day. In the early afternoon, the presence of the weekend could not be ignored and we all silently agreed it was time for work to end by watching an episode of Star Trek.

*Cue the interns making us watch the season finale of DS9 when we were nowhere close to being done the season* Khalid was not very pleased. Thank God my intern days are long gone.

After Khalid and Lannie arrived from dropping the kids off at his mom’s place (accompanied with a mini celebration) and us going through a weird phase of watching ironically tacky 90’s music videos, it was time to get the party started. After all, we had to take advantage of the kid-free evening. 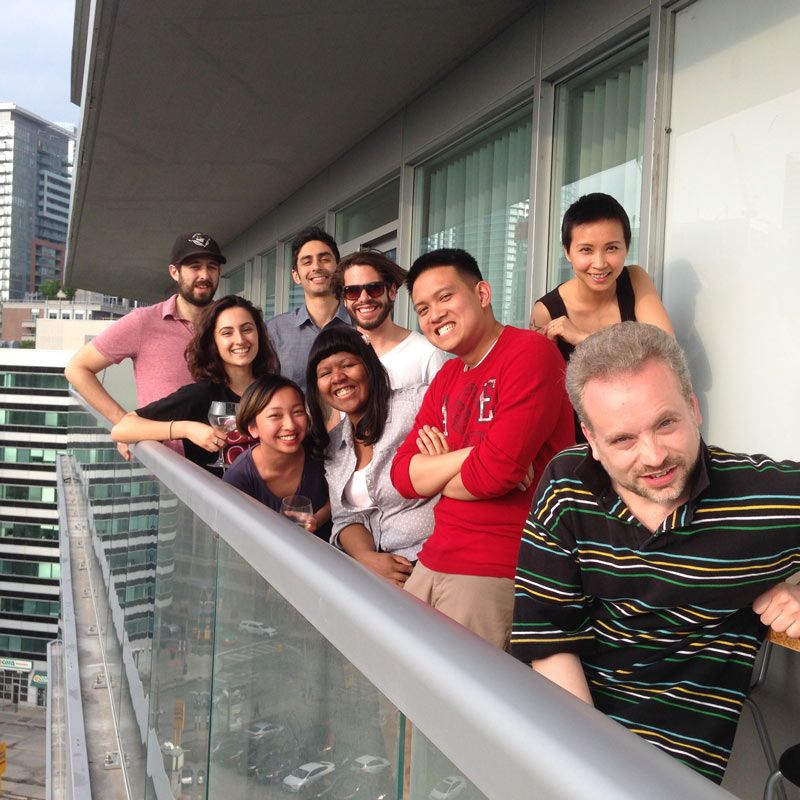 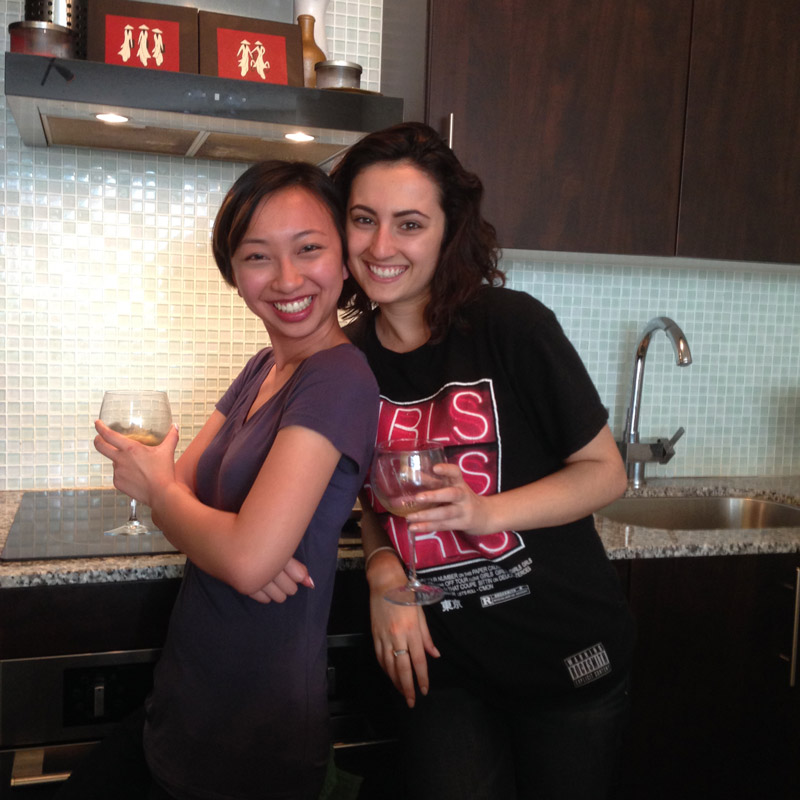 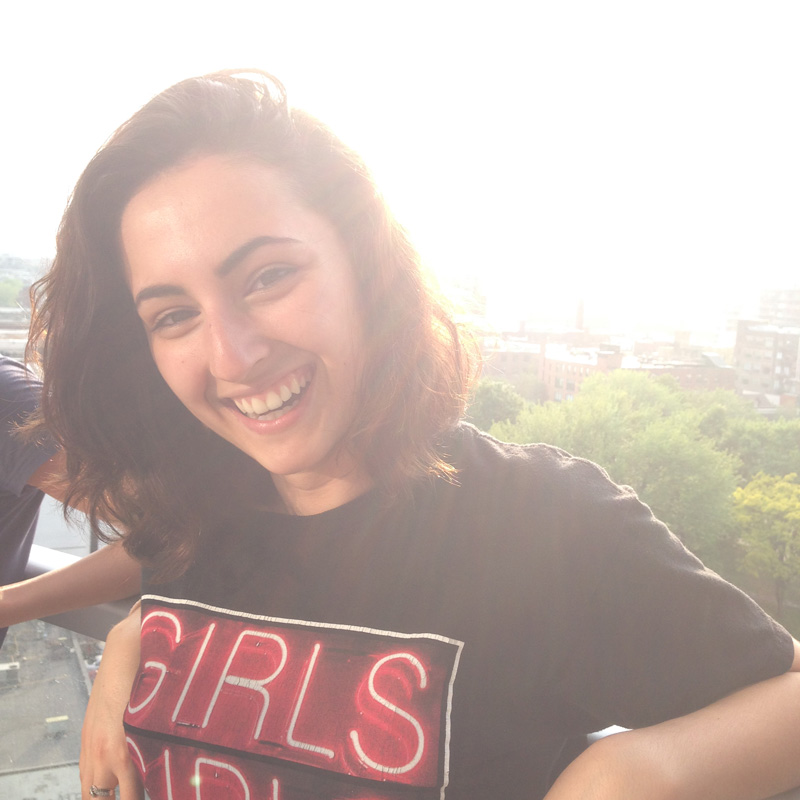 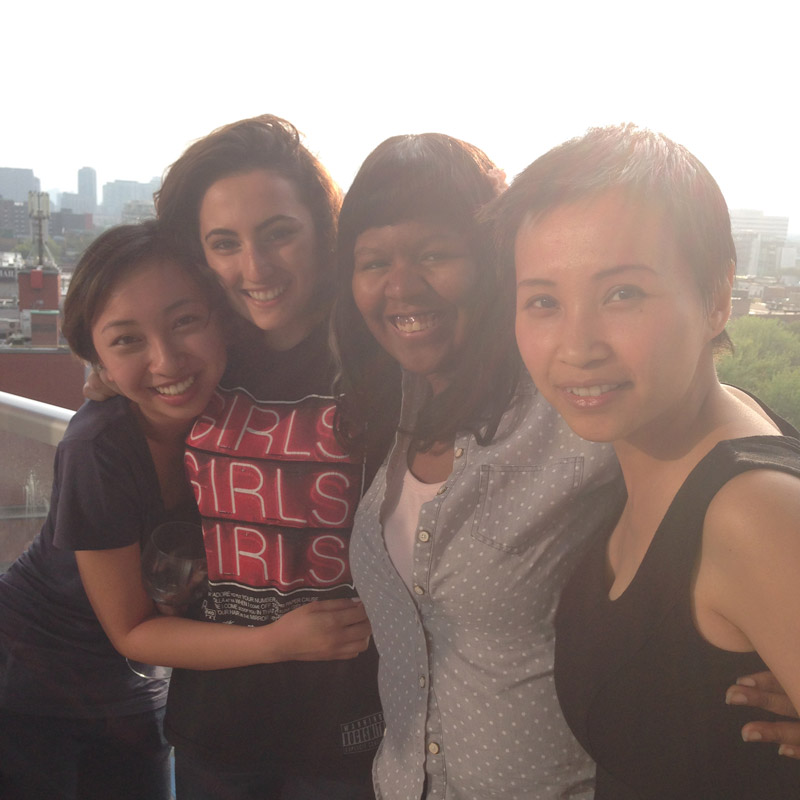 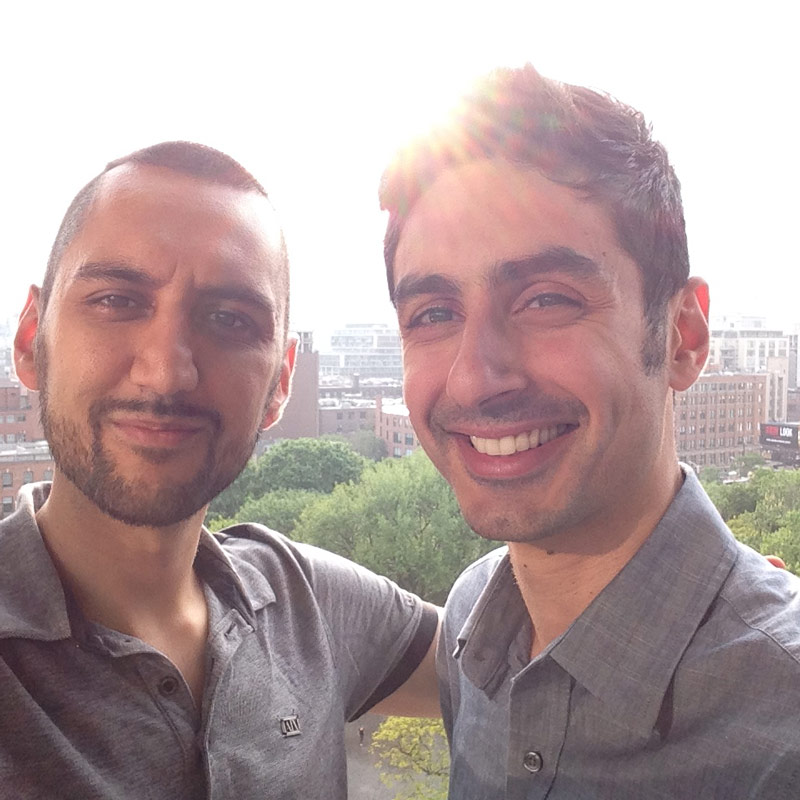 That meant hanging out on the balcony, having a few drinks and getting the gears moving towards a dinner outing. The night was great and the company was even better but I must say, the best part of the evening was going to Wilbur Mexicana and devouring a burrito like a rabid animal. That was a little piece of heaven that I need to revisit in the near future. Following Wilbur was an indulgent stop at Aroma for some coffee, hot chocolate and ice cream. All very necessary components for a night of abusing our insides with various substances. 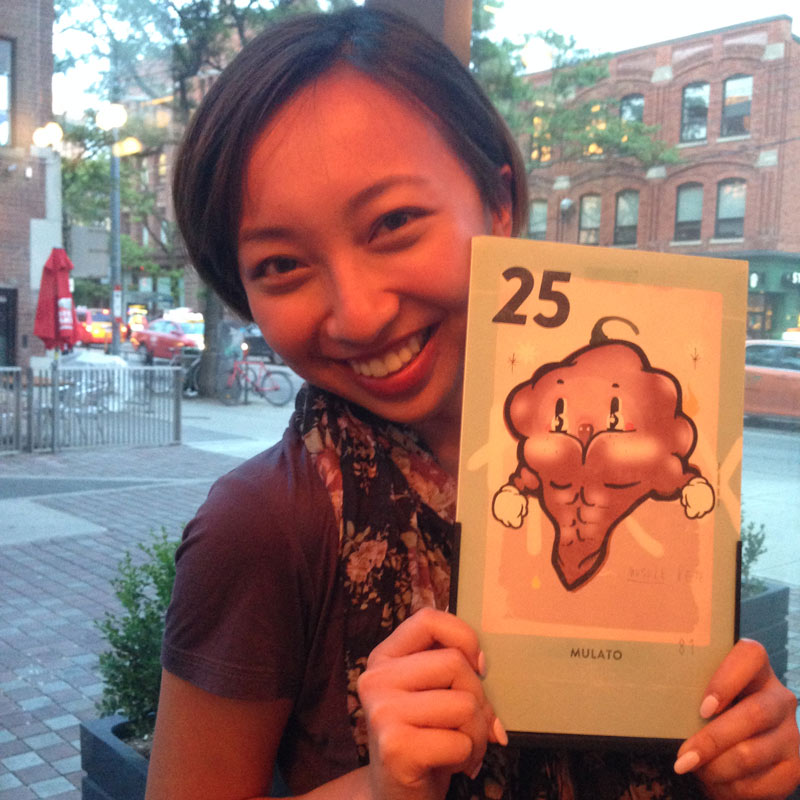 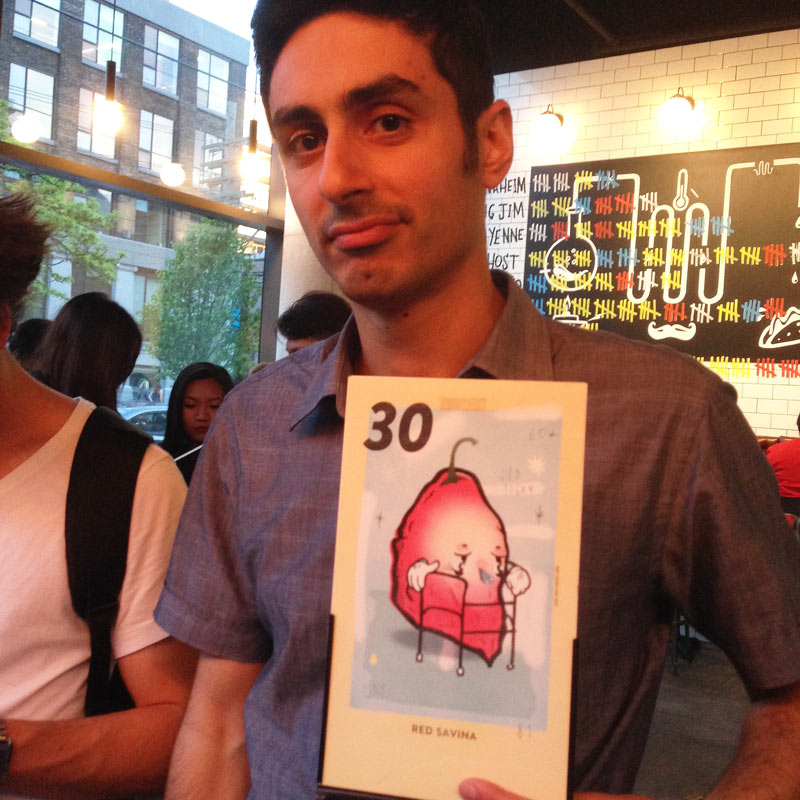 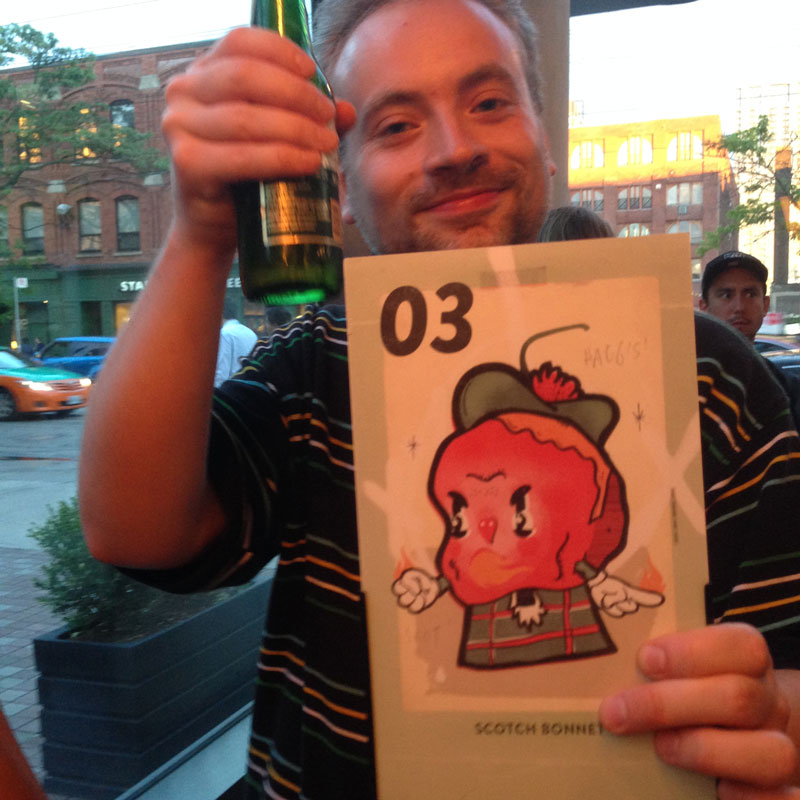 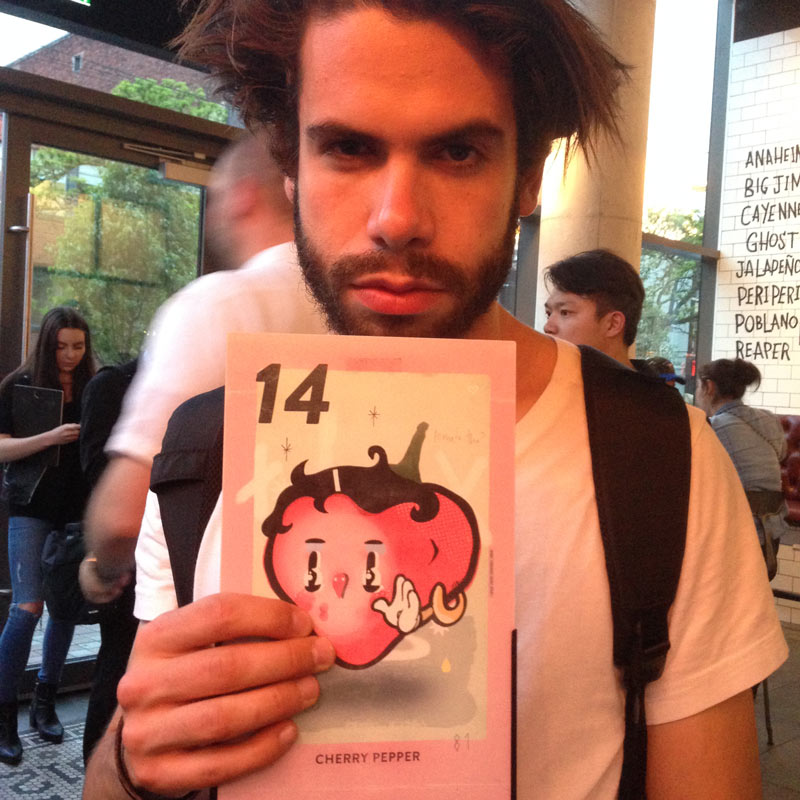 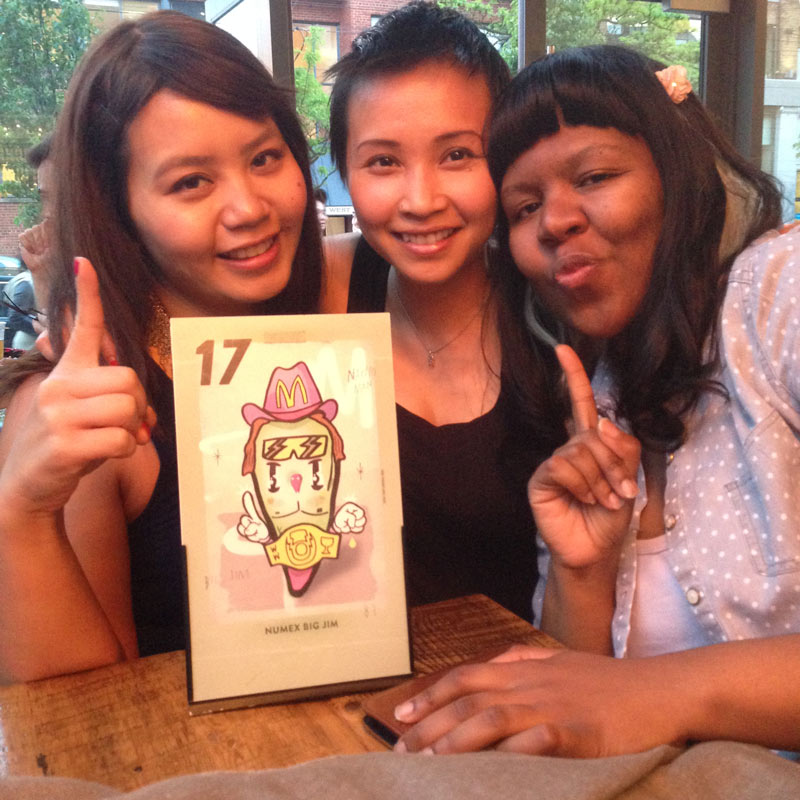 After arriving back at PD headquarters, it was time for Red Room sessions! Now, I had heard a lot about Red Room sessions and had seen pictures indicating what it was but much like seeing an artist in concert, it’s a lot better than simply listening to their CDs. We jammed, we hung out, we got claustrophobic (probably just me), and we took pictures. It was everything I imagined and more.

Unfortunately, it was soon after the Red Room session that I had to cut my PD night short and head over for the second phase of my night. Though reluctant to go, I felt happy to have been able to experience the red room session before its expiration. I’m not sure what the next Friducation series will be but all I know is that Red Room sessions have set the bar high. Whatever it is, having the PD stamp of creativity will make it nothing less than awesome.