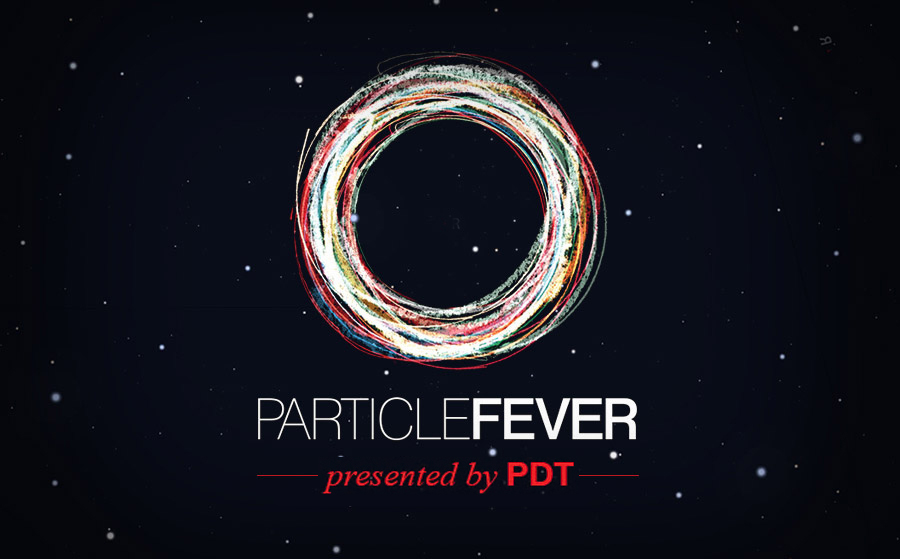 Last Friday on April 10th 2015, the PDT and friends gathered together to watch Particle Fever, a breathtaking documentary on physics and the hadron collider in Switzerland.

But first, our pre-movie hang out section in the famous Red Room (and if you don’t know where that is – I feel bad for you). Shortly after, we hurried down to a privately booked theatre housed with comfy seats, excellent sound system, accompanied by enormous amount of food and drinks. Most importantly – lovely folks.

Higgs boson was named after Peter Higgs, one of the physicists who first theorised its existence in 1964. The Higgs particle has been theorized to be the fundamental particle at the centre of the Standard Model of particle physics, the mysterious particle that connects all others. The questioning of its existence has led to hundreds of millions of dollars in constructing of the Large Hadron Collider (LHC), the world’s largest and most powerful particle collider, built by the European Organization for Nuclear Research (CERN).

Particle Fever is a fascinating movie about curiosity and hunger for knowledge, in order to change the world for the better, or just simply for nothing other than understanding everything. It is a tribute to all the people who have contributed their lives to this 40 year old project. It is also thrilling as even though there were setbacks and failures during the progress, but with passion, creativity and tight teamwork, finally in 2012, the Higgs was found. The film was beautifully led by David Kaplan, a physicist at Johns Hopkins University who has done an excellent job at transferring a complex science subject to something relatable and entertaining.

Overall, it was a fun educational evening at Pixel Dreams, filled with laughters and interesting discussions. Below are highlighted photos of the event: 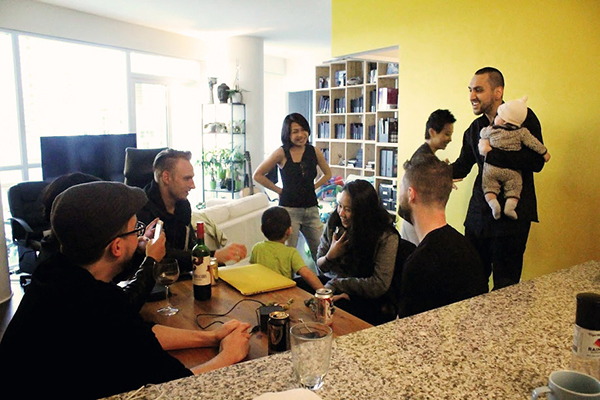 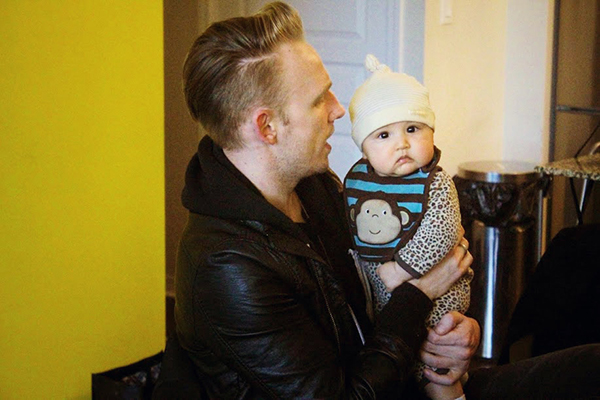 Baby Sophie is ready to learn about the Hadron Collider! 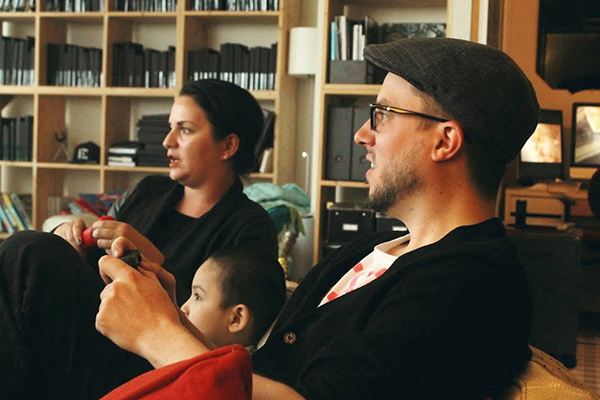 A quick game of Mario Bros Wii U 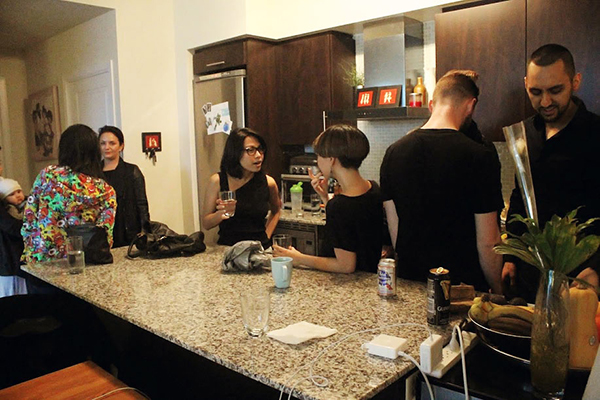 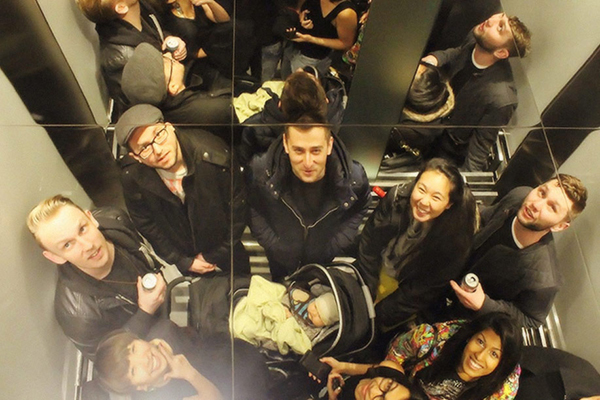 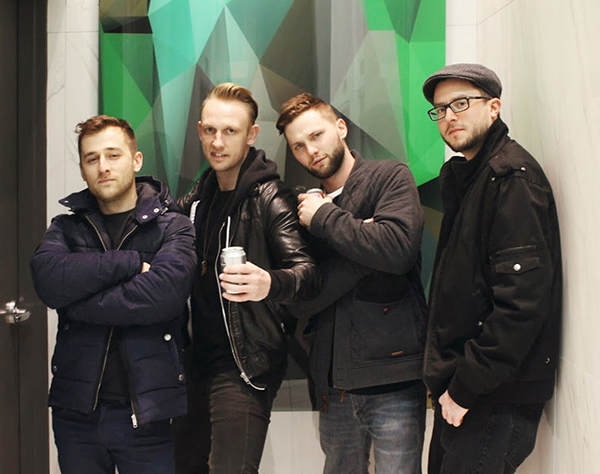 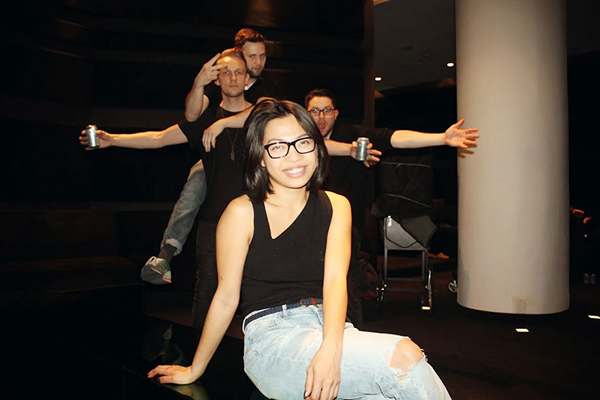 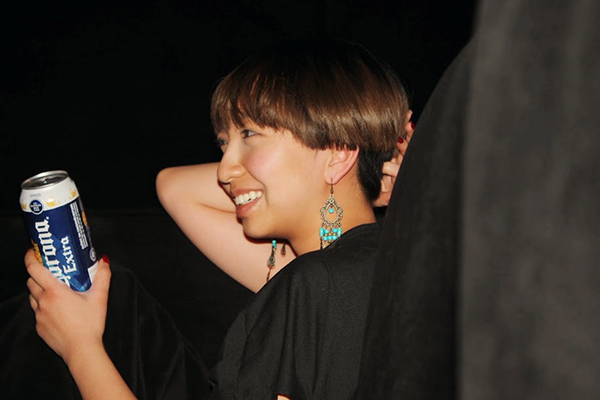 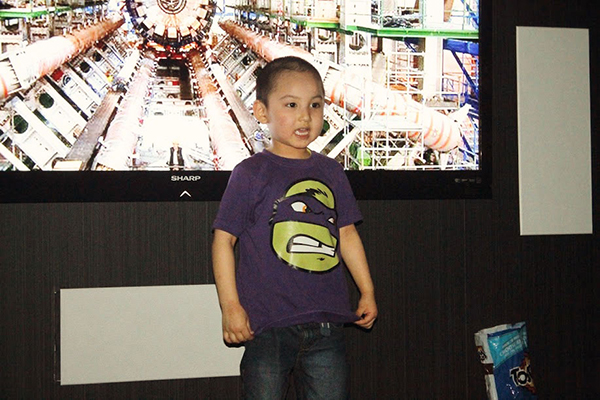 Philo Sayf providing an introduction to Particle Physics and the Standard Model. 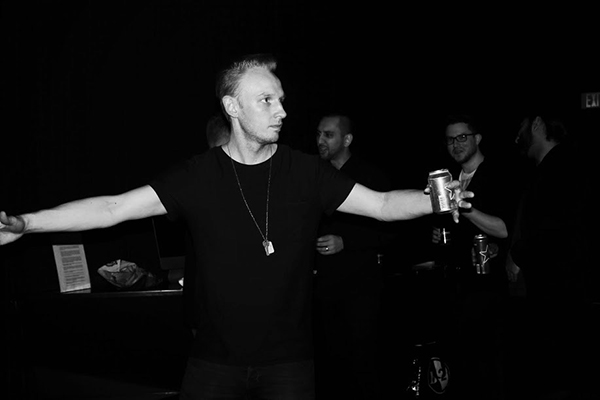 Lastly, to sum up our night: 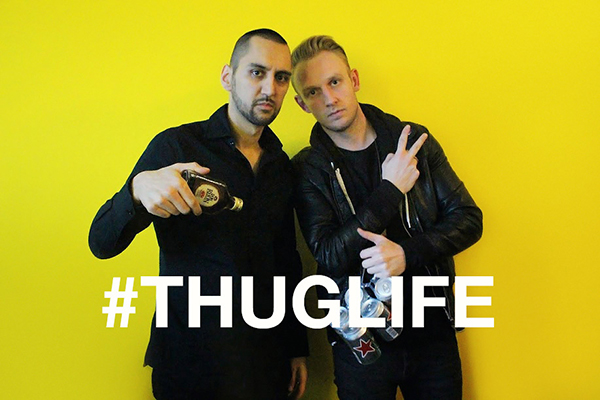