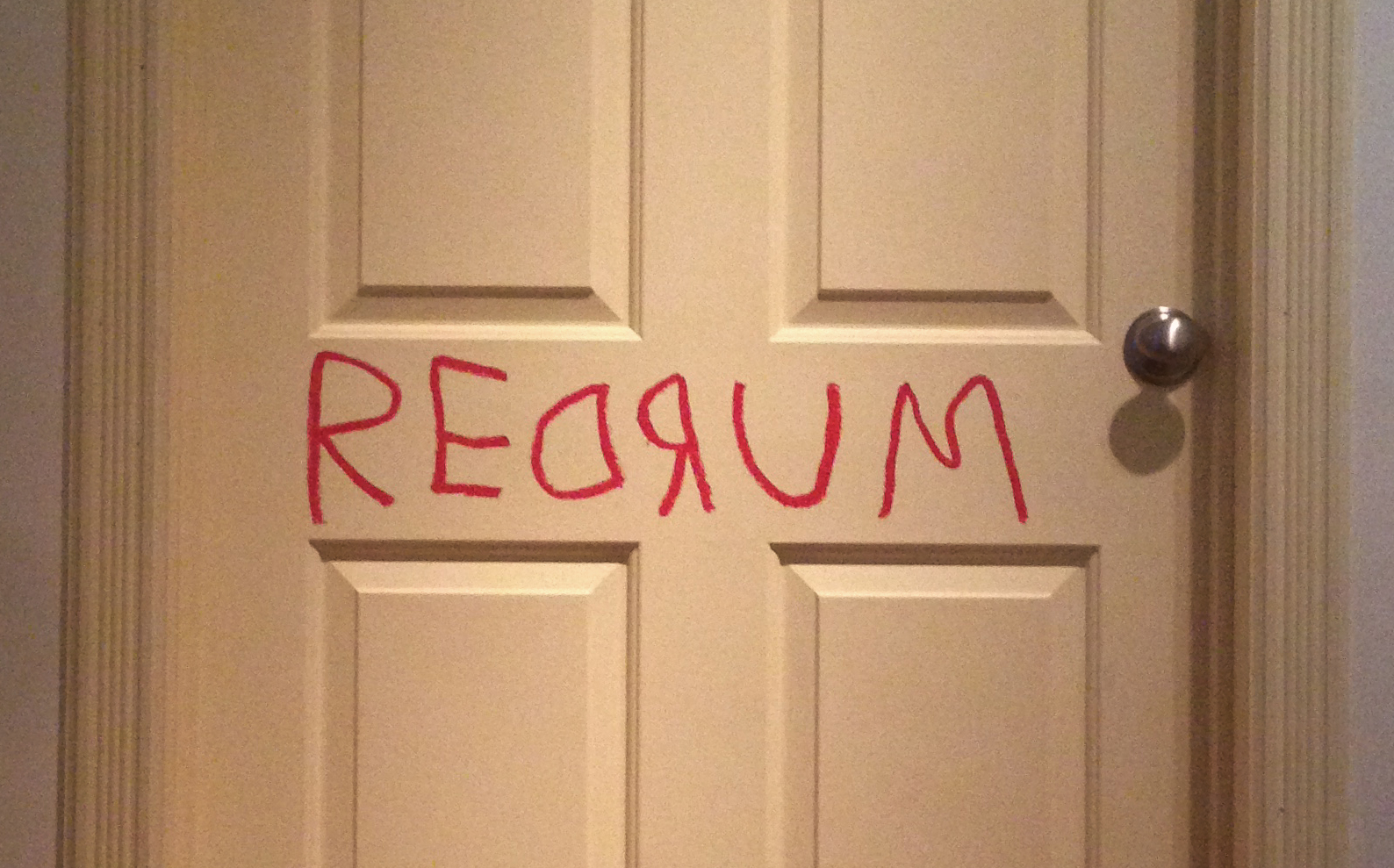 On Friday the 23rd of January, the PDT embarked on a journey through Stanley Kubrick’s world. The exhibition, which took place at the TIFF lightbox, provided a retrospective look at Kubrick’s evolution as a film director. Known for his controversial style and techniques, Kubrick has developed a cinematic oeuvre including masterpieces such as Eyes Wide Shut, Clockwork Orange, 2001: A Space Odyssey and The Shining. Each part of the exhibit showcased various props, artwork, photography, letters and even scripts from Kubrick’s movies. Included in the exhibition were infamous props such as the  the ‘Starchild’ from 2001: A Space Odyssey, the dresses of the ghostly sisters from The Shining, the ‘Born to Kill’ helmet of Private Joker from Full Metal Jacket, and the authentic model of the ‘War Room’ in Dr. Strangelove. There were exhibits that catered both for the die-hard fan as well as the casual watcher of his films. Through the exhibit, the PDT were exposed to the weird, the wonderful, and the wonderfully weird. In order to gain a deeper appreciation, a docent guided the PDT through the exhibit providing insight into Kubrick’s life as a cinematic artist. We were told stories of Kubrick’s meticulous style of directing and his pursuit for cinematic perfection. Through every story, we learnt one thing: Kubrick was not one to settle for the mediocre. This often resulted in him distancing himself from films he felt didn’t live up to his expectations, such as the case as in Spartacus and many of his earlier movies.  In Kubrick’s eyes, his first real success was Lolita. Although seen as scandalous and Taboo, it was this movie that kick-started Kubrick’s career. He then went on to make 2001: A Space Odyssey. Kubrick, through this movie, inadvertently became known as the father of the science-fiction genre. Kubrick’s genius was no longer questioned, but respected in the cinematic world. He refused to shoot any of his movies outside of the UK and often instructed his crew to build entire cities within the UK. This once meant that crews for Eyes Wide Shut had to fly to New York just to measure the sidewalks of the city so that they could recreate them accurately for Kubrick in the UK, or, for Full Metal Jacket, importing over 200 palm trees just to create one desert scene in the movie. Crew and actors alike put up with his demanding style without complaint as they knew he wasn’t just making a movie, but a masterpiece. This sentiment was shown through every aspect of the exhibit. The adventure didn’t stop there. The PDT then got to experience his unfulfilled works such as Napoleon, as well as a glimpse into his camera collection. The exhibit itself was a testimonial to the raw dedication of the pursuit of your passion, and what it can reap. It was a day that instilled nothing but inspiration and awe in all of the PDT. 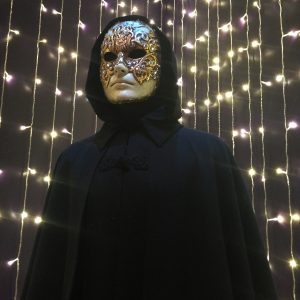 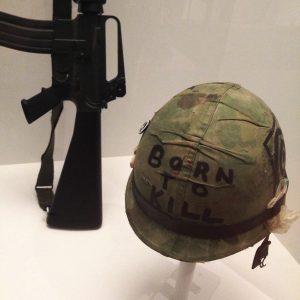 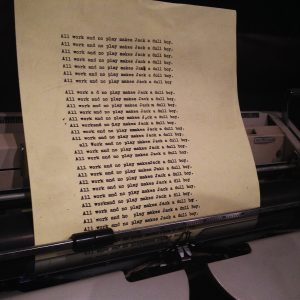 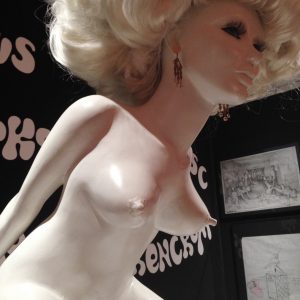 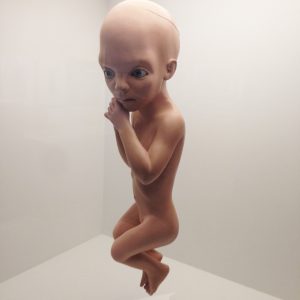 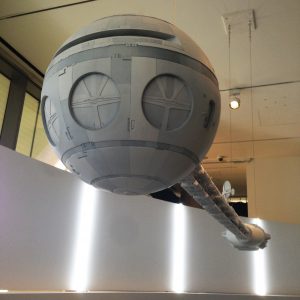 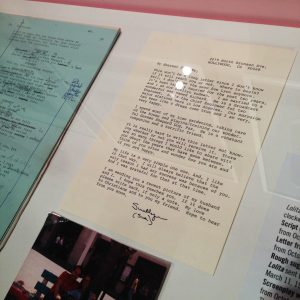 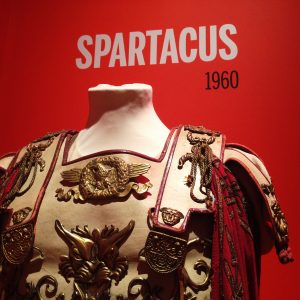 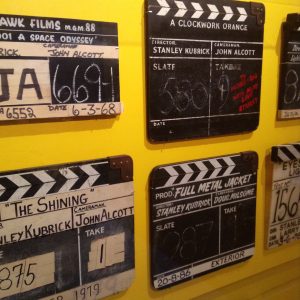 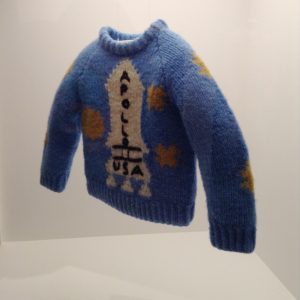 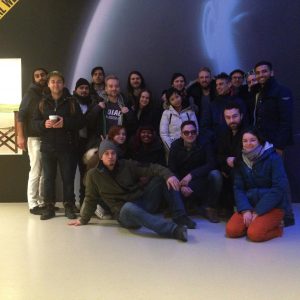