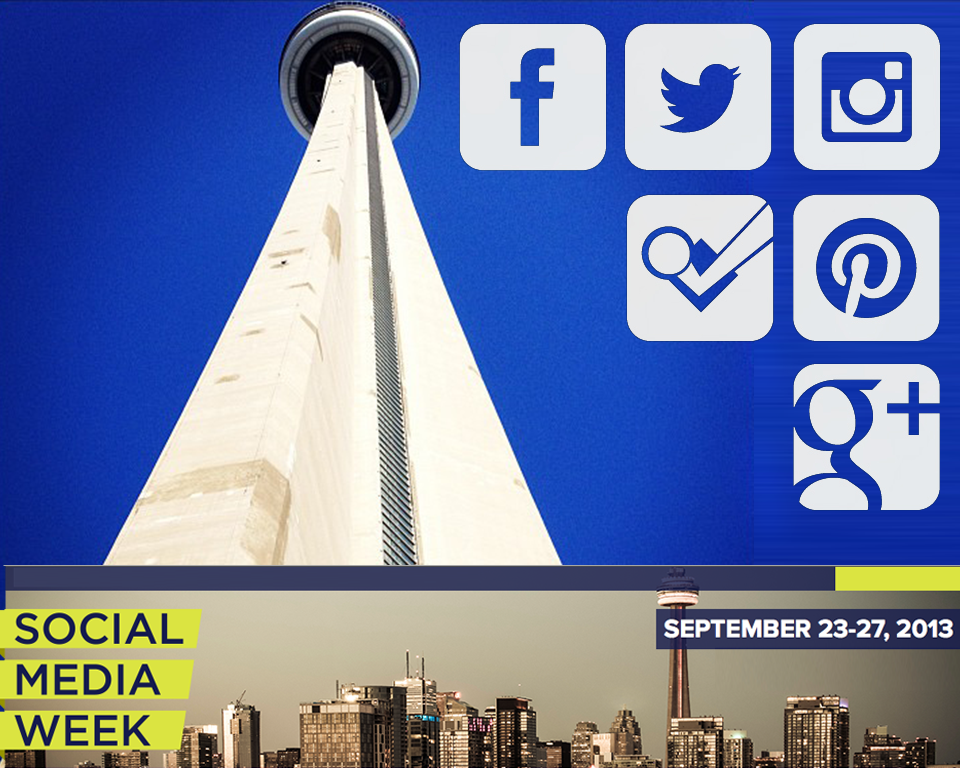 First, you will read a little context about the event and then we’ll share some of the things we learned at the event and basic takeaway points from the conferences.

“Start with a project, network, make sure its good and make sure it aims to change the world.” – @Rockethub

Some facts about Social Media Week

First PD would like to say that the location, organization and logistics of the event were perfect. Special thanks to the organizers and sponsors for making the event possible.

The 2 conferences that our PDT representative attended on Wednesday September 25th 2013 were:

Taken the nature of both organizations, Red Cross Canada and Rockethub, the presented approach to social media is clearly different. The first one, focused on crisis assessment and community management, while the second one is more strategic and tips the attendees into following common patterns to success in their business, crowd funding.

Our team representative found the second one better that the first; maybe due to the practical knowledge obtained by the conference. While the first one told him a good story, and a very impressive story by the way, on PD we prefer to create the stories and Rockethub’s conference gave us an interesting tool to do so and share with you.

Key take-aways from each conference

“The reality is that we don’t have a crisis communications plan because this is what we do.” – @RedCrosscanada

The recipe for success for crowd funding, as stated in the conference, is as follows:

Start with a project, network, make sure its good and make sure it aims to change the world. – @Rockethub

Now, that we are shared with you the knowledge acquired in the conferences, apply it and let us know how it goes!