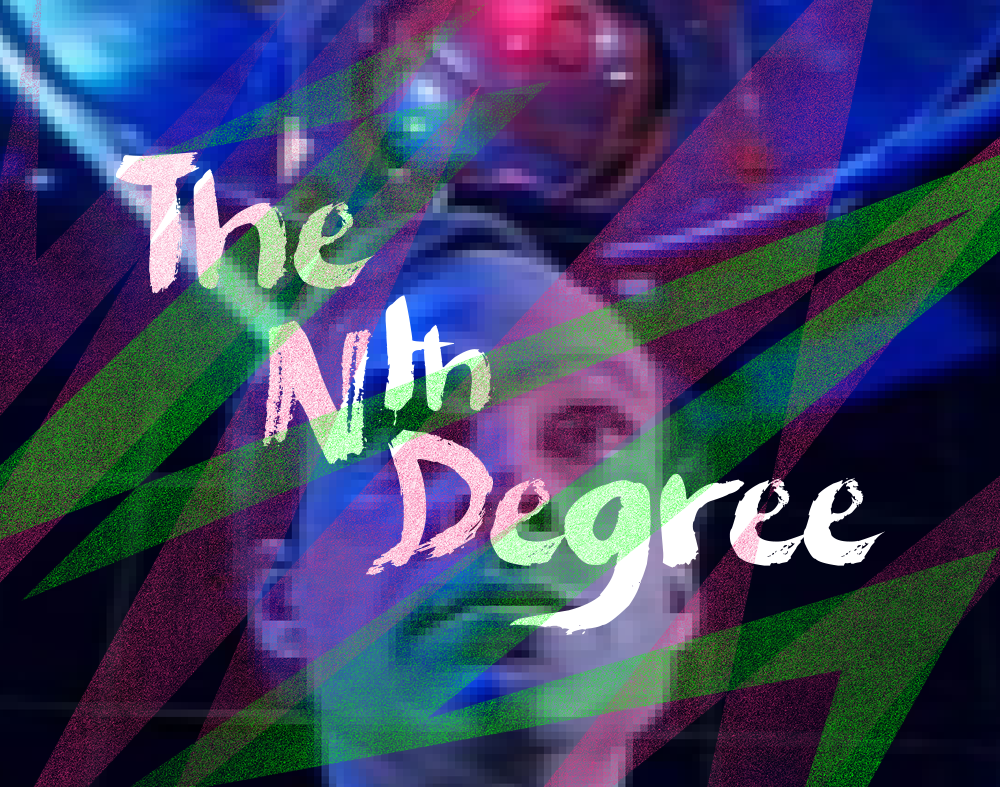 The Enterprise is sent to investigate the shutdown of the Argus Array, a deep-space telescope and radio antenna. Geordi La Forge and Lt. Reginald Barclay take a shuttlecraft to examine the array closely, discovering the presence of an alien probe nearby; the probe fires a pulse as they near it, disabling the shuttlecraft and knocking out Barclay. The Enterprise crew recovers the shuttle and are forced to destroy the probe when it follows the ship, believing the Argus Array was affected by a similar pulse. Barclay recovers, but the crew finds him to be much more intelligent than before, his IQ steadily rising.

The Array starts to undergo a series of catastrophic failures. Barclay, with his newfound intelligence, casually explains how they can use the Enterprise computers to prevent the failures, a task that will only take them two days to complete, much to La Forge’s disbelief. Though Barclay’s solution works temporarily, the rate of failure drastically increases, and Barclay finds the Enterprise computer too slow to keep up with it. He goes to the holodeck and creates a device that allows him to interact directly with the Enterprise and array computer systems, putting an end to the Array’s failures. The crew finds that Barclay has become too integrated with the computer, and when they try to shut down the computer, Barclay sends the ship into a “subspace inversion”, jumping the ship across a great distance faster than warp travel.

They arrive at the center of the Milky Way galaxy, and are met by a holographic representation of a race of beings called the Cytherians, who are far more advanced than the humans and find amusement in their “bipedal locomotion” and “hierarchical collective command structure”. Barclay, who has removed himself from the computer and has lost his heightened intelligence, arrives on the bridge to help explain what has transpired. The Cytherians are friendly explorers like the Federation, but instead of traveling themselves to meet other races, they instead have launched probes that instill the necessary knowledge into beings to make them come to the Cytherians. The probe mistook the Argus Array and shuttlecraft for intelligent beings, and thus caused the failures in their systems. The Enterprise stays with the Cytherians for ten days, exchanging knowledge that will take decades to fully recognize. The Cytherians then return the Enterprise to the Argus Array. Barclay finds himself back to normal, although he keeps vivid memories of his temporary transformation and is able to play chess well even though he has never played chess.