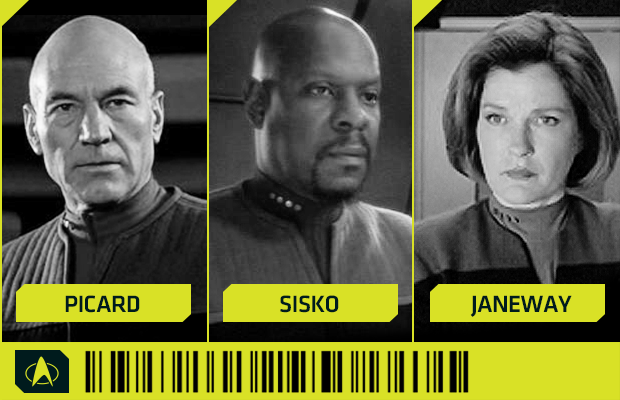 Anybody who knows me well can attest that I love Star Trek. In fact, I call it my religion; and in my religious dogma, I genuinely believe that any intelligent person who gives Star Trek a chance will fall head-over-heals in love. Star Trek episodes, from TOS (The original series) to the Enterprise series has covered almost every subject known to Vulcan. So, when I engage someone on this subject anti-matter, I like to test a little theory: Name me a theme, and I’ll find you the episode(s) that tackle that subject-matter. Below are a few episodes chosen specifically for my main man, Sachin Monga. His themes:

One note before you start Sachin: Some of these episodes are very character driven. Knowing more about the character’s history can make the episode so much more rich. I’m hoping that after you’re hooked, you’ll re-watch them all in sequential order. Until then, give me a call on my cell right before you watch the episode for a personal verbal trailer. 🙂

Enjoy the episodes my friend, and live long and prosper!

This was a hard one to find for, as there’s just so many episodes that deal with diplomacy. Both Captain Janeway and Captain Picard are constantly faced with scenarios where diplomacy is the only strategy. A few of the episodes I’ve chosen aren’t necessarily focused on diplomacy, but definitely do have some diplomatic themes within them.

Choosing one path VS another

The numerous time travel and quantum realities made this an easy theme to pick for. However, I didn’t want to just go for the obvious this-or-that type episode, but ones that provided some moral point at the end.

It was really hard staying away from DS9, considering the heavy religious context within the series.

Humans as inherently good or savage

Deep Space Nine, also known as DS9, was rich with tough moral questions. Unlike TNG, the characters of DS9 were not examples of perfect members of a family, but rather dysfunctional unhappy people with a lot of baggage, who couldn’t get along. I think that’s what’s most endearing about DS9: that it is a closer portrayal of the difficulties and hardships we face in the worst of times, and how we genuinely want and need to persevere. Watch this 7 minute video first: http://www.youtube.com/watch?v=TG1pEF1Z3as