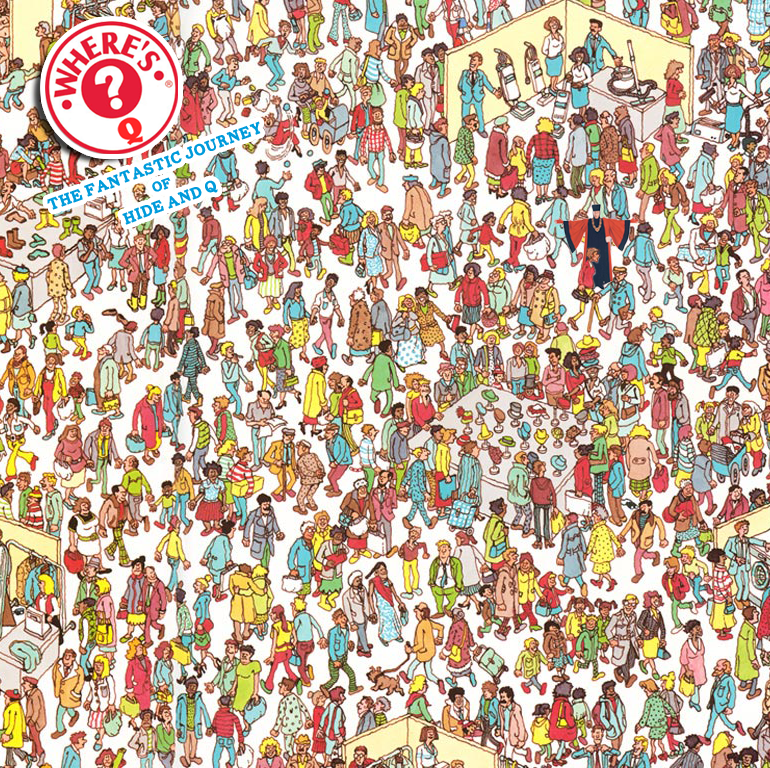 On stardate 41590.5, the USS Enterprise races to Quadra Sigma to aid colonists caught in a methane explosion when Q appears and grants Riker the powers of a Q, offering that he join the Q Continuum. Riker defiantly rejects the offer, though his powers remain. He further makes a promise to Captain Picard never to use them.

The Enterprise arrives at Quadra Sigma and a rescue team beams down. During the rescue, the team discovers a young girl who has died and Riker is tempted to save her. In the end he refuses to do so out of respect for his promise; however, he quickly shows signs of regret at this decision, which he expresses to the Captain. Tension between Picard and his first officer grows as Riker now seems to be embracing his powers.

At Q’s suggestion, Riker uses his powers to give his friends what they supposedly want, turning Wesley into an adult, giving La Forge his sight, and creating an affectionate Klingon female for Worf. They all reject the gifts, however, and Picard declares that Q has failed to tempt a human to join the Q Continuum. Q leaves with Riker powerless again.