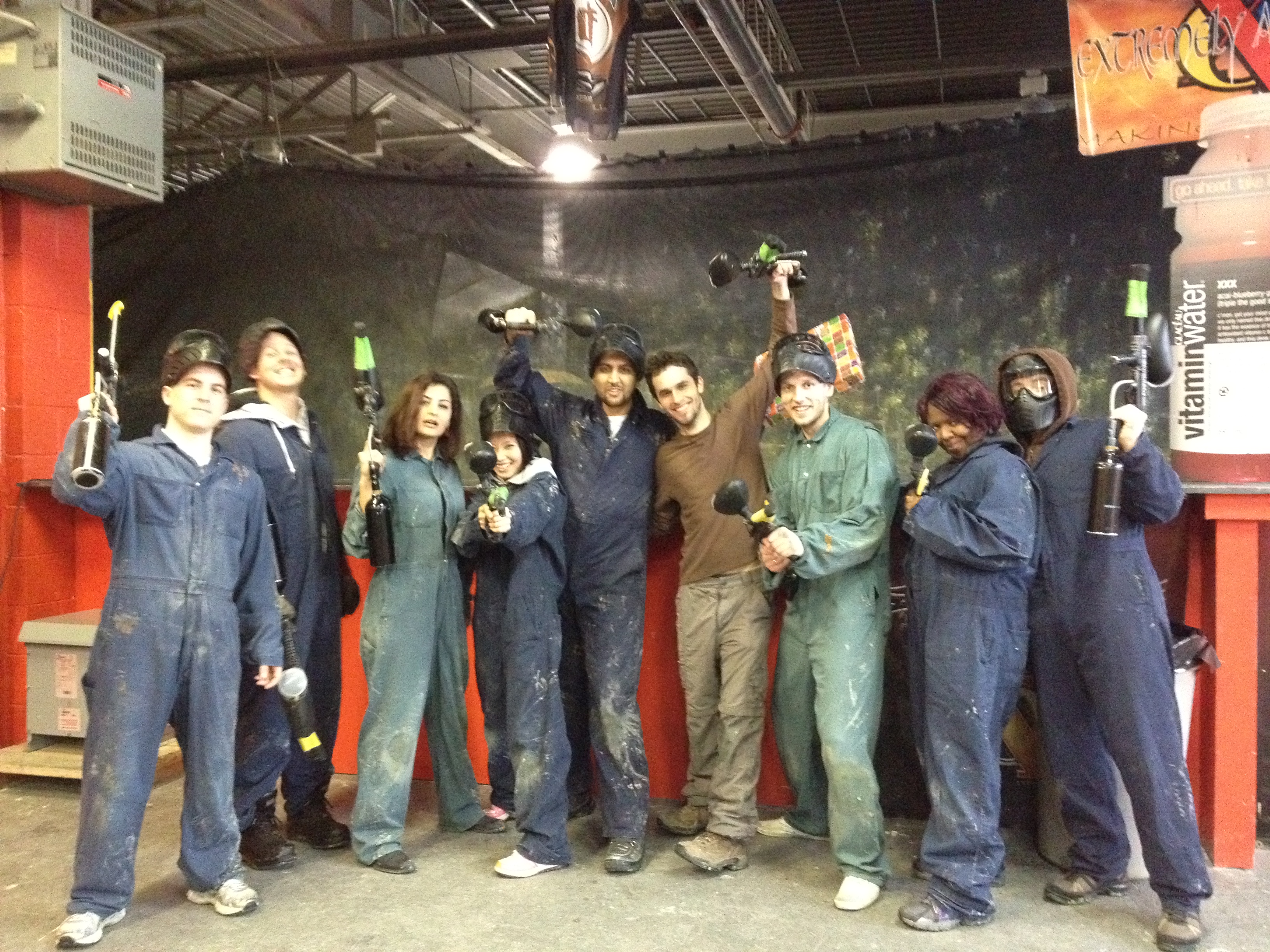 After our good friend Ryan (VanMaurik) made two separate trips to get us all to Eastie Boyz Paintball, we had a quick briefing with the organizers. They were prompt to tell us how dangerous the sport can be: “Never take off your mask in the field”, as our instructor told us: ‘these balls can rip an eye right outta the socket’. So after signing our lives away, we headed out on to the battlefield.

Once the game began, the cold air on the field quickly became a relief as the adrenaline and fear began to warm our blood. We were ready for battle. The first game must have ended within a minute or two, with my team losing shortly after making a bold move to dash ahead in hopes of flanking the opponent. We all quickly realized that with no team-work, it was easy to get caught up in each of our own battles, losing sight of the ultimate goal: to survive. 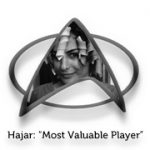 Over the course of the next hour or so we all had a chance to play with different friends and play different game strategies. Most impressive was Hajars dashing move to retrieve and capture the flag all while somehow dodging a fury of paintballs. For this, she deserves the title of MVP. Overall, it was a fun way to let off some steam and (ironically) become friendlier with our co-workers while trying to shoot them in the face. Go Team!